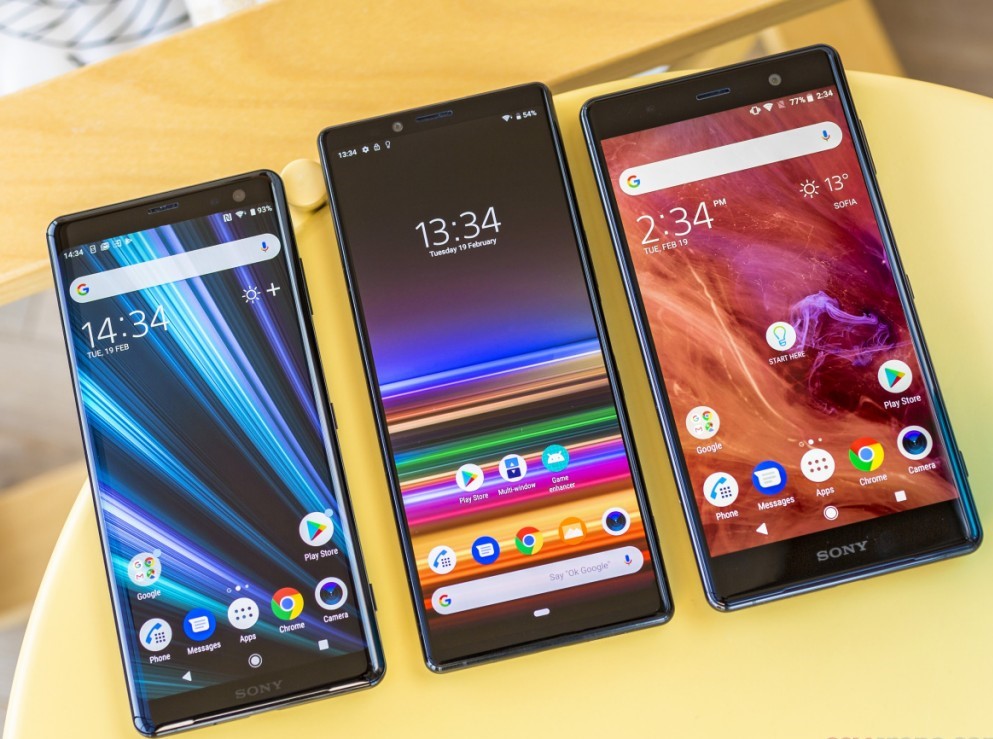 Sony, a champion smartphone company from a bygone era may have to drop its smartphone division for good if the recent statistics (Q4 2018) are any indication.

It’s no secret that Sony as a smartphone manufacturer has been struggling a lot for some time now. Despite being the barrier of innovation in other departments, Sony in the past couple of years has dramatically lagged behind its competitors in terms of providing state of the art tech in their smartphones. Sony’s recent earning from Q4 2018 quiet accurately reflect the company’s stagnant performance in this department.

Making matters worse, Sony only shipped a total of 6.5 Million smartphones in 2018, compared to 13.5 million. which the company shipped in 2017, a little over 50% decrease in their mobile shipments. The writings already on the wall for Sony, the mobile department was and continues to be the clear outlier in an otherwise successful year for the Japanese company. With fierce cut-throat competition between Chinese, South Korean and American smartphone companies, there is little to no room left for error and considering Sony’s recent past the company has made a lot of questionable decisions by selling smartphones with old-tech at a hefty price.

With the company performing exceedingly well in the gaming console industry, it’s only a matter of time before Sony decides to close its smartphone department and focus more on its most lucrative department (gaming consoles) since competitors such as Google with the Google Stadia technology are now directly challenging the very existence of gaming consoles. 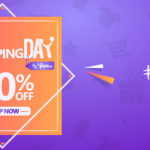