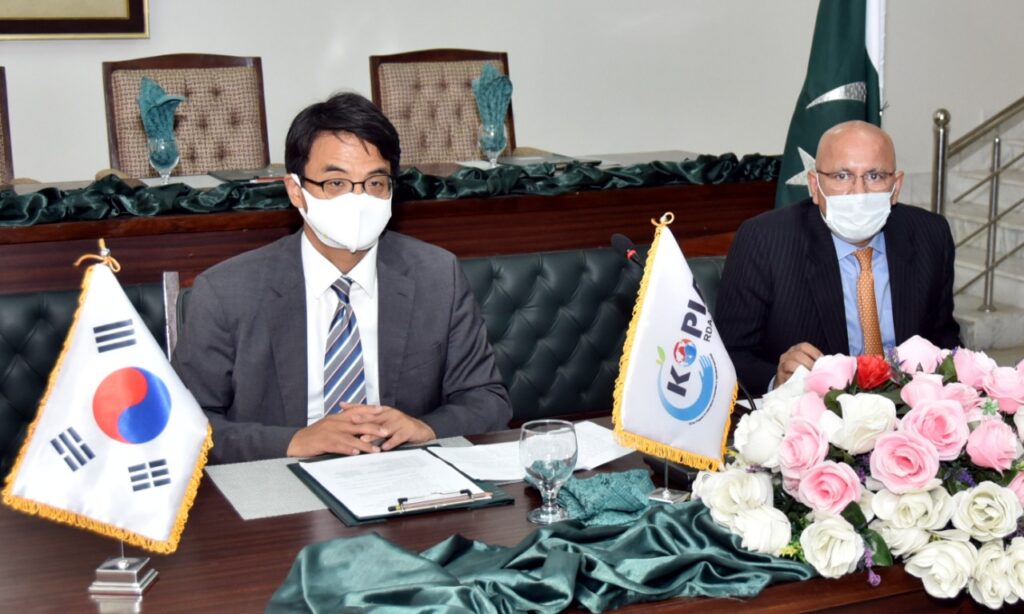 Pakistan and Republic of Korea on Tuesday signed new agreements to help develop cooperation on agriculture cooperation and rural development between the two countries.

Recently, in related news, Pakistan reached out to South Korea in a bid to gain support and assistance in smartphone assembly and manufacturing. Federal Minister for IT and Telecommunication Syed Aminul Haque highlighted that Korea could invest in Pakistan as the atmosphere was conducive for foreign investment in the country. Both sides discussed matters of mutual interest and agreed to enhance cooperation in the field of IT and telecom.

Speaking on occasion, the Korean ambassador said that Seoul wanted to establish an information access centre in Pakistan. He praised the IT ministry’s efforts for the promotion of IT and telecommunication in the country. 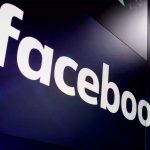