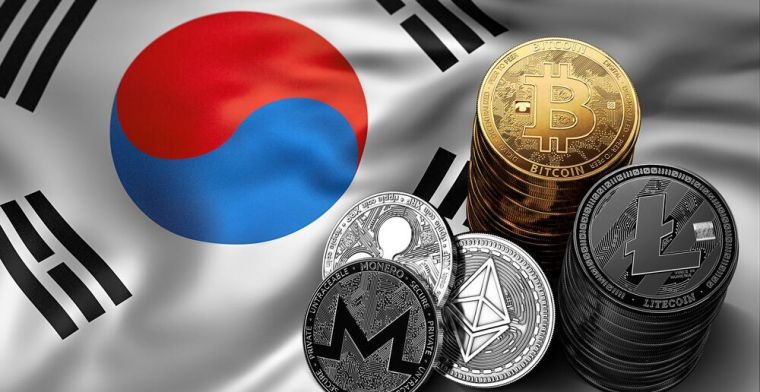 CoinZest, a South Korean cryptocurrency exchange, had to roll back all transactions on its servers after the exchange mistakenly gave its users bitcoins and altcoins worth $5.3 million, in what was supposed to be a routine airdrop.

This mistaken happened when the company was planning a promotional event last week in which it intended to airdrop hundreds of We Game Tokens (WGT) to its users. However, this promotional event went spectacularly wrong. The exchange has held “computer error” responsible for the mishap.

After this mishap occurred, the exchange went offline so that the developers could deal with the problem and resolve it. The developers attempted to restore the databases to their prior state and they also communicated with users who had made withdrawals of the received funds.

The exchange claims to have recovered half of the misplaced funds, however, according to recent reports, CoinZest is yet to return $ 2.6 million. In addition to that, many believe that users have already withdrawn the funds they received. An industry expert has told Fn News that there is “no way CoinZest can get the funds back from customers who have already made withdrawals.”

January has not been an easy month for small and medium-sized exchanges in South Korea. Komid, CoinZest’s rival exchange, previously had two of its executives jailed for fudging trading data. 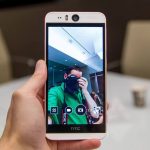