SpaceX and NASA’s manned mission postponed due to bad weather 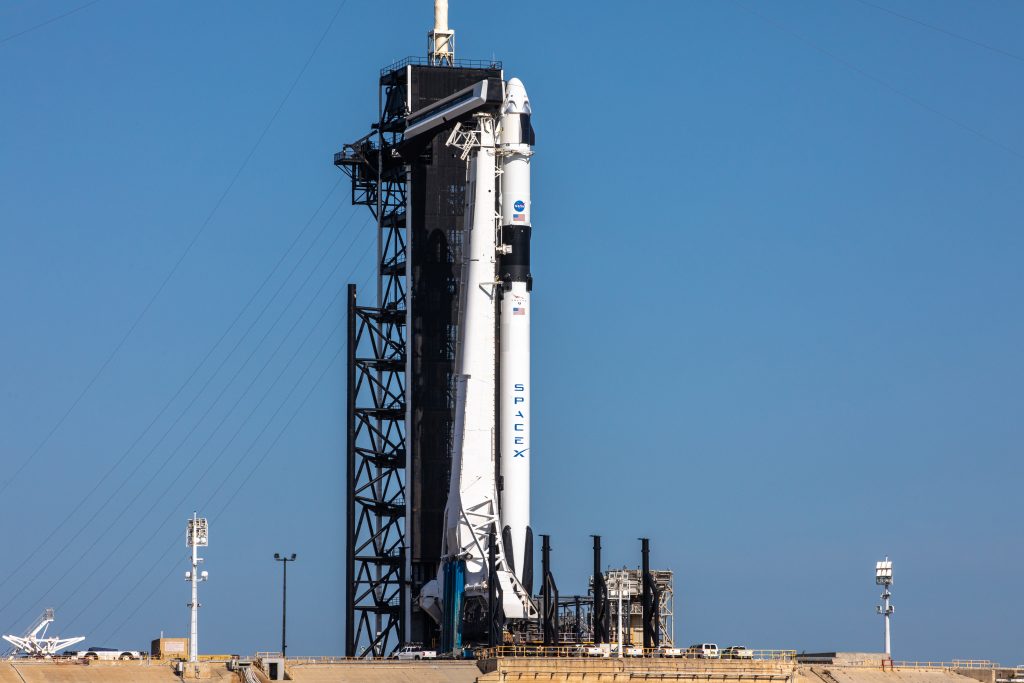 SpaceX aimed to launch its spacecraft along with two astronauts yesterday. Dragon Capsule was the spacecraft intended to be carried a top of Falcon 9 rocket. The destination of the rocket as always is the International Space station(ISS). No issue was reported for the crew member of the spacecraft. However, the weather didn’t seem to cooperate. The launching of the Dragon capsule is delayed until further notice. This manned spacecraft launch to the international space station by NASA was going to be the first one after the shuttle program ended in 2011.

The launch was scheduled to occur at 4:33 pm eastern. However, the weather forecast of Florida called out for the possibility of rain. On the other hand, the New York Times highlighted the weather condition at the pathway near the ocean because in case of emergency the astronaut would have landed there.

The crew Dragon capsule and Falcon 9 rocket were built by the private company owned by Elon Musk formally known as SpaceX. Astronauts who were going to be a part of this travel is Douglas G Hurley and Robert L. Behnken. Both the astronauts were veterans and had been getting the training for over 5 years from NASA. The destination here the launch was intended is Kennedy Space Center, Florida.

It is reported by NASA that the next launch will occur on Saturday, 30th of May at 3.22 p.m. Eastern. If this doesn’t go well, the space agency will re-launch the spacecraft on Sunday, 31st May at 3 p.m.

This launch is important because since the space shuttle program ended, United States of America has been paying Russia to ferry its astronauts to the International Space Station> NASA started its commercial crew program in which the US-based space agencies like Boeing and SpaceX will manufacture spacecraft that will carry the astronauts to the space station. This launch will be the first to carry humans on board by the US after the retirement of the Shuttle program 9 years ago. 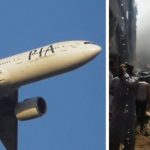