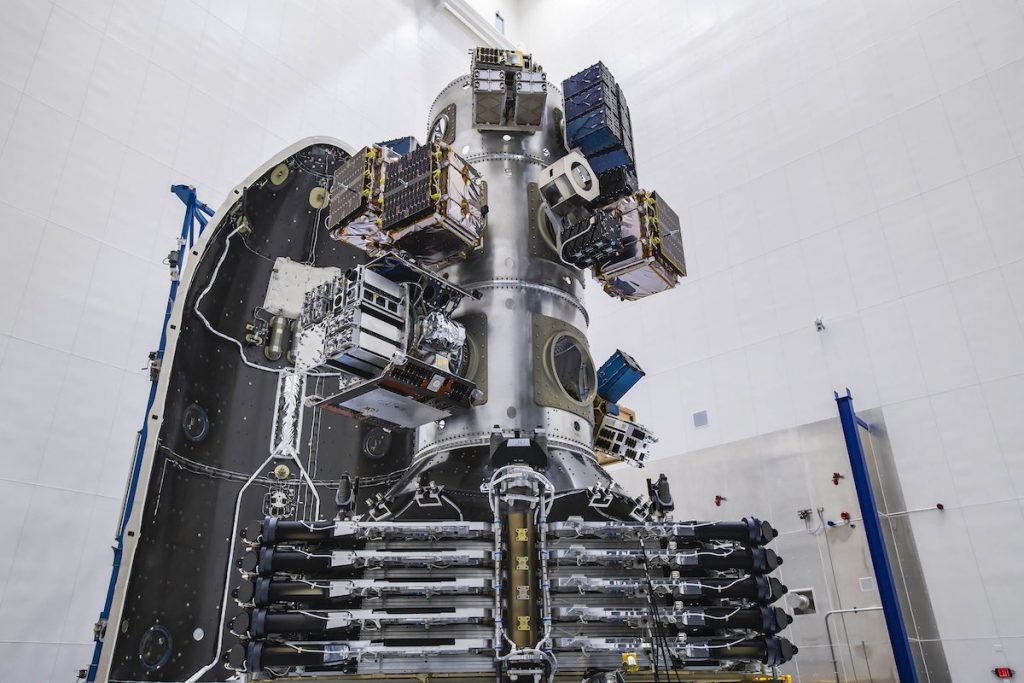 SpaceX has broken the record for the most number of satellites launched on a single rocket by sending a record 143 satellites into orbit. The Transporter-1 mission, as it’s called by the company, used a Falcon 9 booster to propel its tremendous payload into space and successfully landed the rocket’s first stage on it’s Of Course I Still Love You droneship in the Atlantic Ocean to complete a now routine procedure for the company. The previous record of 104 satellites was set by an Indian spacecraft which carries an impressive 104 satellites to space.

The launch is the first of the company’s new Small Sat Rideshare Program which aims to cut down the cost of getting a satellite into space. The Transporter-1 represents a new phase of space travel and allows one rocket to be shared between many different companies and organizations looking to send a payload into orbit. The service, which has been called Uber for satellites, means companies no longer have to hire an entire rocket for a space launch. Instead, they can buy a slot on a Transporter mission for as low $1 million for the first 485 pounds.

The launch is SpaceX’s third successful mission so far this year. Among the 143 satellites on board, 10 are the company’s own Starlink satellites. Besides these, 48 SuperDove imaging satellites from Dove, 17 communications satellites from Kepler, and 30 small satellites from Exolaunch were on board the Transporter-1 spacecraft. 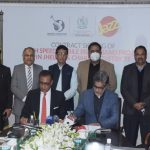