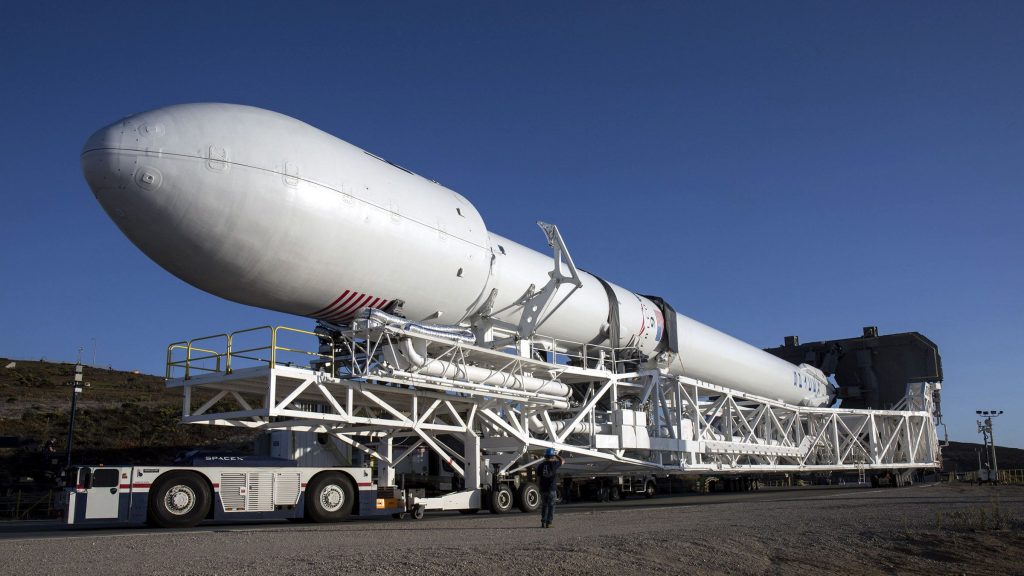 Although the most anticipated launch of SpaceX’s Falcon Heavy which is going to be a very first tour to Mars is also supposed to be happening in January, yet this report from TechCrunch tells a different story. Yes, Falcon Heavy is not the very first spacecraft to launch in 2018, instead, it’s some other secret and special payload commissioned by the US govt named as Zuma.

Elon Musk, the founder of SpaceX is said to be sending his Tesla’s Roadster to Mars in this very month, but just not yet. SpaceX after series of record-breaking launches last year, making a total of 18 has successfully launched its first mission of 2018. The spacecraft Zuma has been launched under an undisclosed and top-secret mission of the US govt.

SpaceX has launched Zuma from its SLC-40 launch facility at Cape Canaveral in Florida. Meanwhile, another launch facility at Cape Canaveral is being used for the preparations of SpaceX’s Falcon Heavy rocket’s launch. The spacecraft will reportedly revolve around the low earth orbit. No further details of the mission have been disclosed to the public.

SpaceX has also launched other sensitive cargo for the U.S., such as; Air Force’s X-37B spaceplane, back on September 2017. Zuma is not the first national-security mission, SpaceX has launched. Falcon 9 has also been used earlier in the launching of a satellite in a secret mission of the US govt.

Now all eyes are awaiting the launch of SpaceX’s Falcon Heavy which will be the first spacecraft to revolve around Mars orbit. 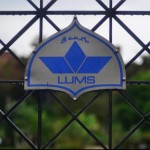