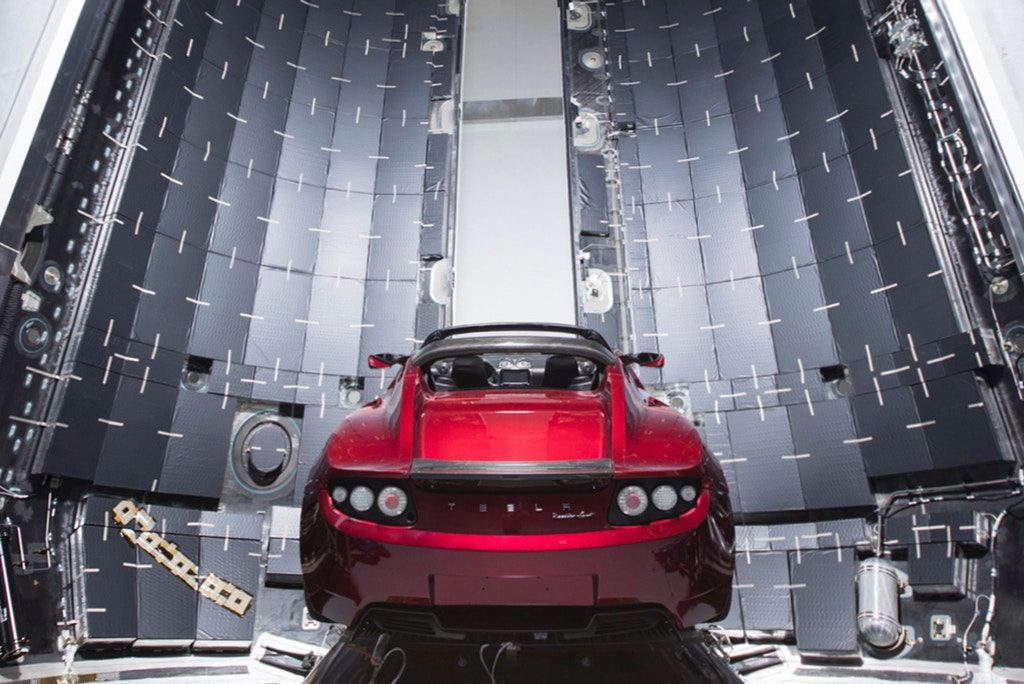 You might be thinking that Elon Musk, must be kidding when he said that he will be sending his Roadster (sports car) to Mars on SpaceX’s Falcon Heavy Rocket. Let me prove you wrong as he wasn’t kidding at all. Within weeks after that announcement, Elon Musk has revealed photos of the car being prepared for launch at SpaceX headquarters, on his Instagram account.

The images show that this is going to be the official inaugural flight of the Falcon Heavy, a rocket that SpaceX has been planning for years. The successor to the Falcon 9, combined with three boosters strapped together, all of which will add enough thrust to make it the most powerful rocket in the world. Falcon Heavy is all set to be launched next month, from the same old launch pad of Apollo 11.

Falcon Heavy is getting ready at Cape Canaveral for its final pre-launch tests. It is being loaded up with a Tesla Roadster. Elon Musk said, in his Instagram post, that usually test flights of new rockets carry mass simulators in the form of steel blocks or concrete. He thinks these items are extremely boring so he decided to put an amusement factor in it, as he says,

“Of course, anything boring is terrible, especially companies, so we decided to send something unusual, something that made us feel. The payload will be an original Tesla Roadster.”

A Red Car for the Red Planet Test flights of new rockets usually contain mass simulators in the form of concrete or steel blocks. That seemed extremely boring. Of course, anything boring is terrible, especially companies, so we decided to send something unusual, something that made us feel. The payload will be an original Tesla Roadster, playing Space Oddity, on a billion year elliptic Mars orbit.

It appears Musk is a man of words. He does what he says. Whether it’s about winning a bet by making world’s largest battery in 60 days or a weird idea of sending Roadster to the Mars’ orbit. Musk is on the top of everything.

Soon the world will be witnessing his “midnight cherry Tesla Roadster playing Space Oddity” music in deep space for a billion years. 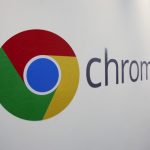