SpaceX to send three tourists into space next year 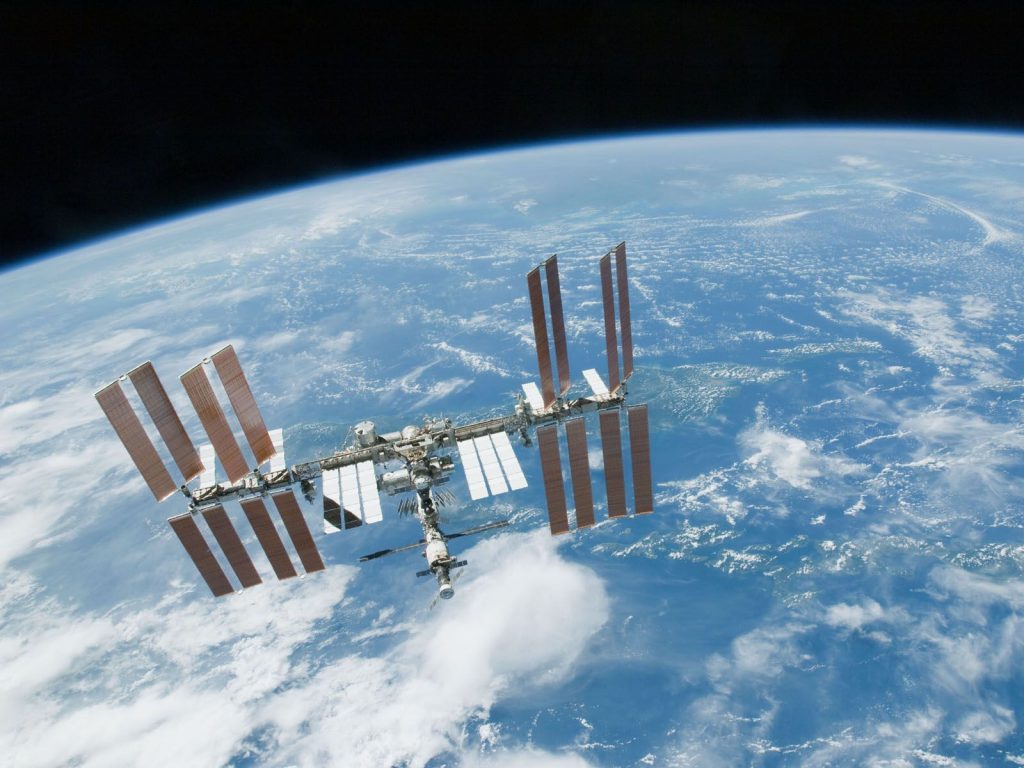 SpaceX, in collaboration with Axiom Space, is planning on sending three tourists on a trip to the International Space Station (ISS) somewhere at the end of the next year.

The private corporation plans on using their Falcon 9 rocket and their new Crew Dragon spacecraft to make the ten-day round trip to the ISS and back. The trip will include eight days aboard the space station, with two days allocated for travel. During those eight days, the three tourists will be able to experience life as the astronauts aboard the space station experience it. They will live in confined spaces, experience the zero gravity of outer space, and eat the food they eat.

Needless to say, this trip is right up there with one of the most expensive vacations. Tickets will cost an estimate of $55 million, and it is rumoured that one of the three spots has already been booked. The trip is part of a deal SpaceX signed with Axiom Space; a private start-up based in Texas. Axiom Space is also helping NASA with the development of the first ever private module on the ISS.

The trip was made possible after NASA announced they would be opening up the ISS to ‘commercial activities’ like tourism starting this year. The new Dragon Spacecraft, still under development at SpaceX, is specifically aimed at taking astronauts, and now tourists to the ISS and back. Its first flight is expected to take place later this year. 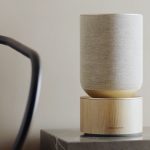