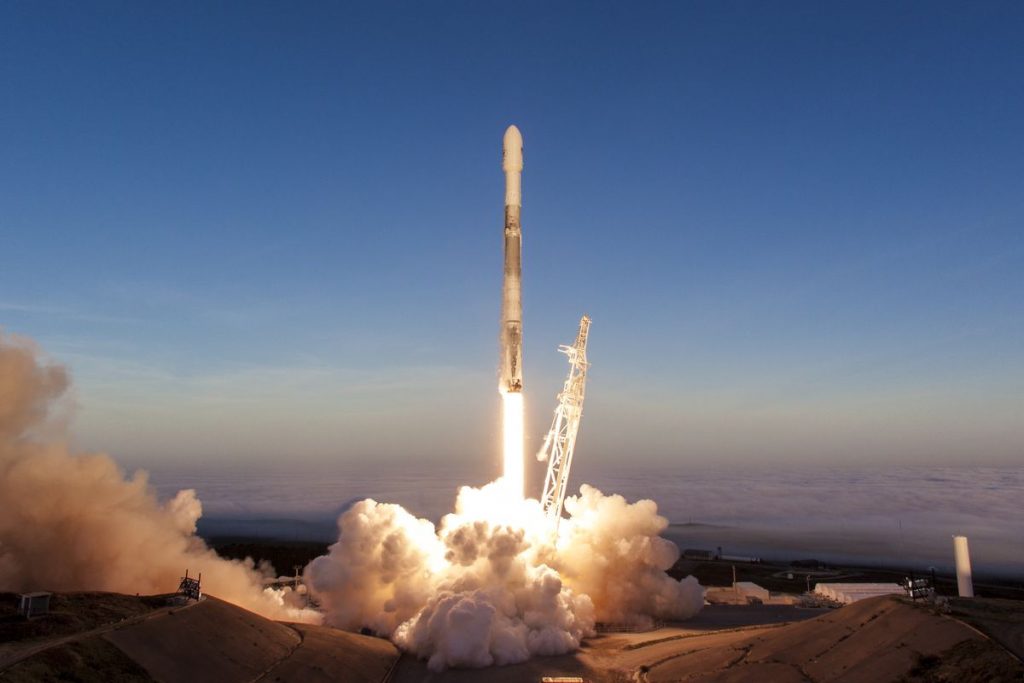 NASA has chosen SpaceX as the company that will fly cargo, research gear and other supplies to the Gateway space station. Gateway is a planned lunar space station that will orbit the moon. Construction on the station will commence in 2022. It is an integral part of NASA’s Artemis program, which is a follow up of Apollo. However, this time NASA plans on establishing a ‘sustainable, long-term presence on the moon. SpaceX will be supplying the space station with the equipment and supplies it needs once it has been completed.

For now, an agreement of only two flights have been reached between NASA and SpaceX. SpaceX will be using an upgraded version of its Dragon XL cargo ship, launched into space using a Falcon Heavy rocket to fulfill the contract. This ship carries on the legacy of the previous Dragon cargo ship, which delivers supplies to the International Space Station, but it is larger (hence the XL), and will not carry cargo back to Earth. The new ship is protected by a payload fairing, which means it can carry sensitive equipment like experiments. The ship will have the capacity to carry a 60-day supply of equipment and other necessities for the astronauts aboard Gateway.

“Returning to the moon and supporting future space exploration requires affordable delivery of significant amounts of cargo,” said SpaceX President Gwynne Shotwell in a NASA statement. “SpaceX has been delivering scientific research and critical supplies to the (space station) since 2012, and we are honored to continue the work beyond Earth’s orbit.”

SpaceX is already the holder of multiple NASA contracts and this is just the latest in its resume so far. It just completed on its contracts for 20 ISS resupply flights valued at $3.04 billion and has an extension of 6 more flights up until 2024 for an undisclosed amount. Moreover, the company’s Crew Dragon capsule has also won a contract to carry astronauts and scientists to and from space labs on the ISS worth about $2.6 billion. 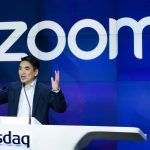 ‘Zoombombing’ is becoming an issue amid rising popularity due to coronavirus