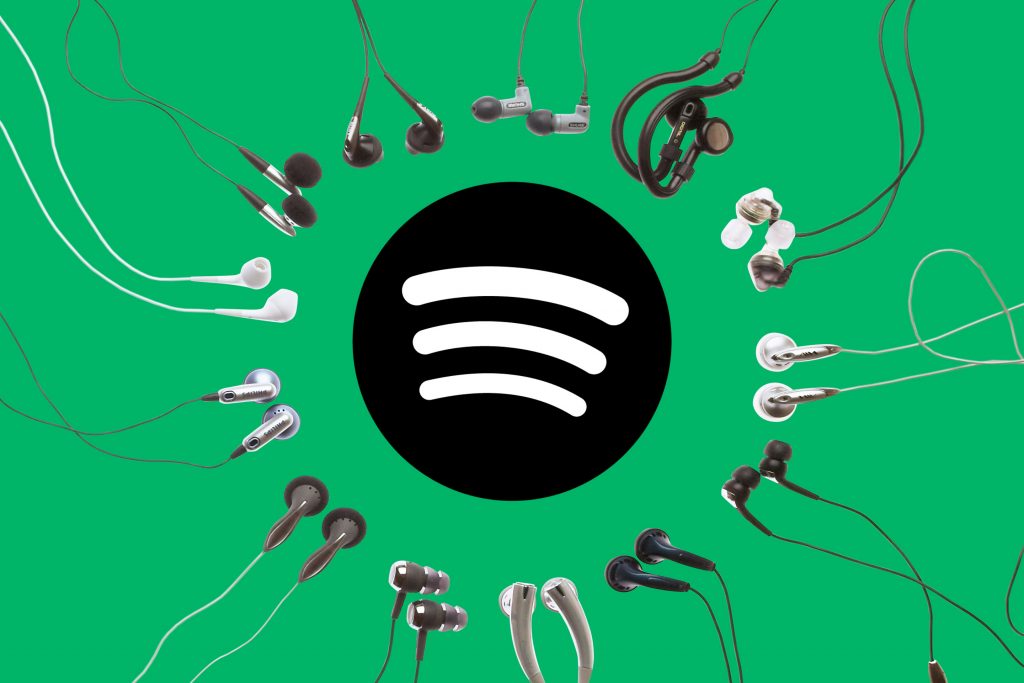 Spotify is looking to make their platform more affordable through their new plan called ‘Spotify Plus’ which the company has been testing out. This new plan is a much cheaper version which will cost only $1 and will contain ads but will give you unlimited skips.

The company is still testing the new plan but would release it sooner or later. According to some users, they have received Spotify Plus for only $1 a month which is a tenth of the usual Spotify Premium plan. However, it is to be noted that Spotify Plus is just like the free version of Spotify but with some limitations removed.

In other words, free users could only listen to playlists on shuffle and skip only 6 tracks per hour but with the Plus plan users will be able to choose multiple playlists and create several playlists of their own but will have a limited amount of skips with shuffle mode on. Though you can play any songs you like, the ads will still be there.

As of now, Spotify Plus is in the testing phase and will roll out to the public soon. 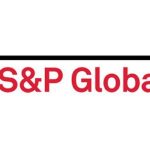