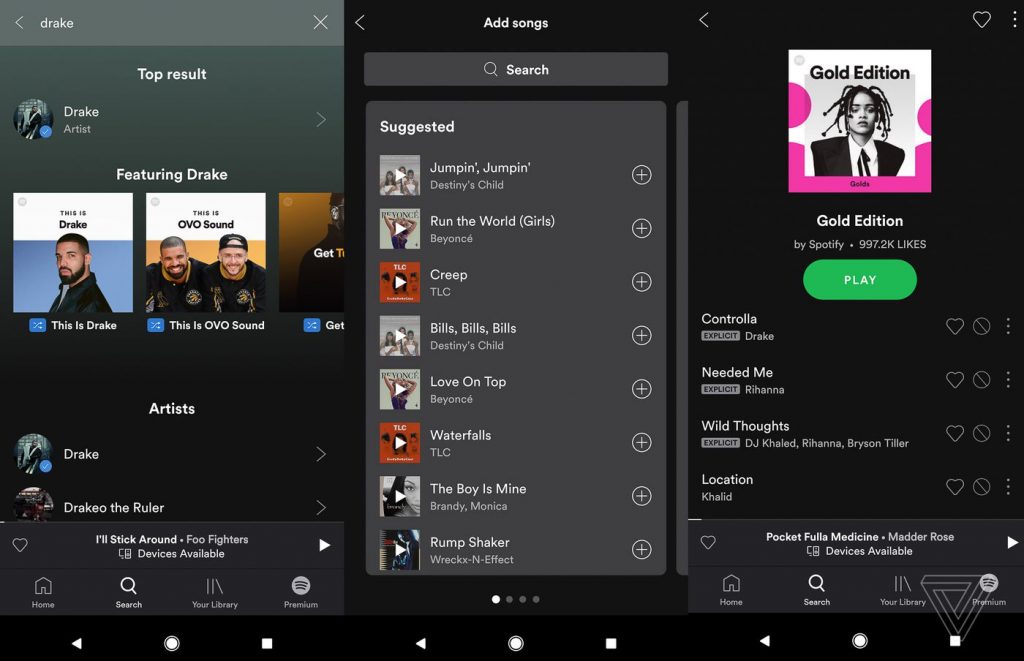 The global recorded music business grew by 7.4 per cent last year, an industry body said Tuesday, as streaming continued to drive a fast-paced recovery from the doldrums of the piracy era.

The return of vinyl continued unabated with sales up 23.5 per cent on the year before, while CDs continued their steady decline, down 11.9 per cent, according to the annual report by the International Federation of the Phonographic Industry (IFPI).

But it is streaming – up 19.9 per cent – that has propelled the industry back to growth in the last decade, with overall revenues now at $21.6 billion, close to their level at the turn of the century before the internet began to devastate incomes.

Streaming platforms, led by Spotify, Apple, and Deezer, now account for 62.1 per cent of global music revenues, the report said, with some 443 million paying subscribers.

Spotify, having recently expanded into the Pakistani market, is looking forward to dominating the music streaming space for years to come.

IFPI said a major trend was the growth of global connections, despite pandemic-related travel restrictions.

“K-Pop continues to make great strides, of course, but I would argue the most exciting development this year has been how African music and African artists have been embraced by fans worldwide,” said Simon Robson of Warner Music in the report.

The African region was included for the first time, with a growth of 8.4 per cent, led by artists such as Burna Boy from Nigeria who picked up a Grammy for best global music album this month.

“What’s incredibly exciting is we now see artists from anywhere in the world have the ability to break into any other market in the world,” Dennis Kooker of Sony Music told a press conference for the report.