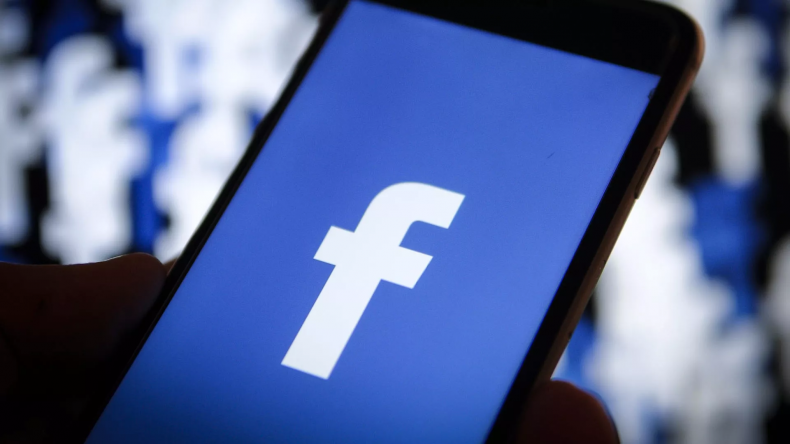 Over 2800 people were chosen at random. They were given around $100 to stop using Facebook for the month of November. The results have now been shared and they confirm what many called myth.

The study found that people who stopped using Facebook were happier and more content with their lives. They also felt less anxious, depressed and surprisingly less lonely as well. We say surprisingly as Facebook was supposed to connect people but look where it is now.

The researchers also found that people who came back used less social media websites and apps. In addition to that, they would spend more time with friends, family or watching TV.

People have been quick to point out that this might be because November of 2018 was the election season at its peak. It is possible that people wanted to avoid the election rhetoric themselves or were simply tired of it altogether.

Many people have suggested that using Facebook makes them more anxious and depressed. Many believe that it’s the increased dependency on dopamine that results in such behavior. They now have a study to back up their claims. But there is a question we need to ask. Deep down many of us feel that leaving Facebook makes us happier, we might not have had data to back it up, but now we do. So can we finally distance ourselves from Facebook or are we too addicted beyond hope?