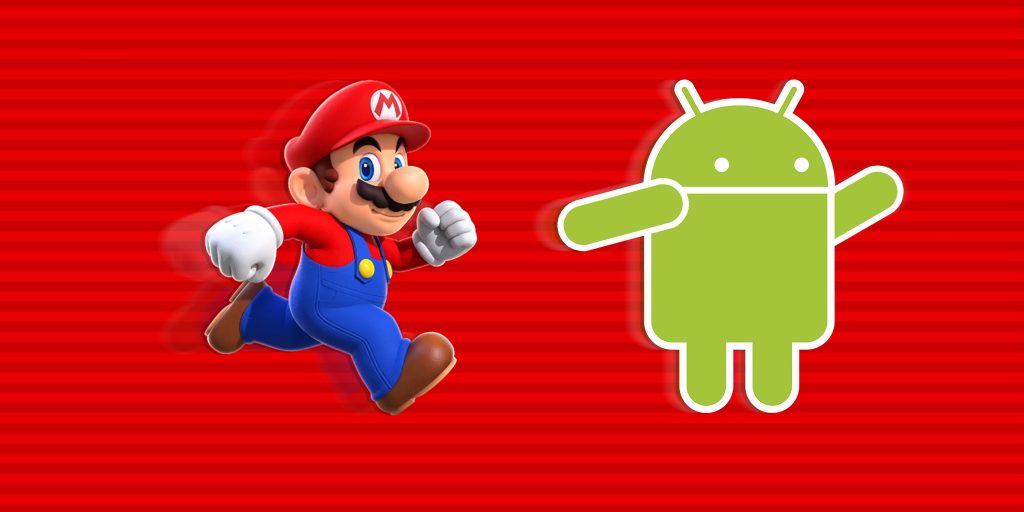 The most awaited game is finally coming to Android devices on March 23, 2017.

Nintendo launched the mobile version of the popular PC game, Super Mario Run, exclusively for iPhone users in December 2016. Nintendo’s Super Mario Run is the first Super Mario Bros game that is ever developed for mobile phones. Less than 12 hours after the launch, Super Mario Run broke Apple’s top charts of the most popular game and top grossing game.

The game is specially designed for mobile devices so that users can play it with one hand. It’s the same Mushroom Kingdom once again and Mario has to rescue his Princess Peach by crossing all the hurdles in his way. Mario runs forward on his own but relies on the tap of a single finger to jump over obstacles, avoid enemies, pull off stylish moves, collect coins and reach the flagpole to complete courses.

There are some limitations, though. The game can be downloaded for free but there are some in-app purchases costing $9.99, paying which will provide access to all the levels of the game. Without the purchase, gamers can access only three levels. Also, an active internet connection is required in order to play the game.

Super Mario Run became one of the 10 most downloaded apps of 2016 with a record of more than 40 million downloads in just four days after its release and was the most downloaded app globally during holidays. But the game has lost its hype now just as Pokémon Go.

Some hackers also took the advantage of the popularity of “Super Mario Run” to spread a malicious malware through fake Android Application Packages (APKs) to steal banking credentials of users. But now the game is officially releasing for Android users on March 23. iPhone users will get an update to the version on the same day. The update will add some new playable characters to the game.

Android version of #SuperMarioRun will be available on 3/23 with the Ver.2.0.0 update! Pre-register now: https://t.co/dAxzTlppnG pic.twitter.com/nQ0T4znOBt

On 3/23 you can play as 4 new color variations of Yoshi; Red, Blue, Yellow and Purple in #SuperMarioRun! pic.twitter.com/OCehPCFNxQ

Super Mario Run is now available for preregister in the Google Play store. 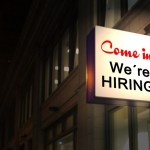