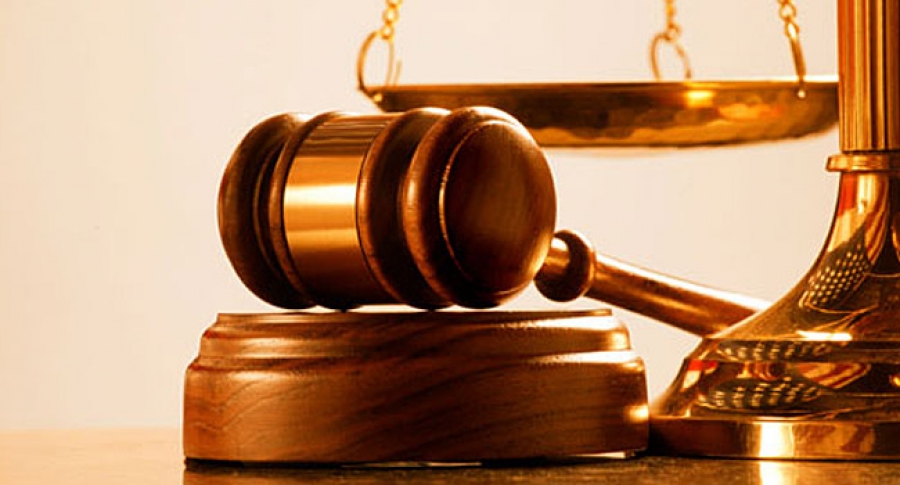 On Wednesday, the 18th of November, the Supreme Court rejected the bail plea by a man who stands accused of hacking a girl’s Facebook account.

The man in question is Muhammad Munir, who was arrested earlier this year by the Federal Investigation Agency (FIA), on account of the FIR of a girl from Haripur. The FIR complaint was registered against “anonymous person who had made a fake Facebook account under her name and had uploaded her pictures on it without her consent. Later on, the FIA managed to catch the culprit, Munir, red-handed while he was logged in to the girl’s Facebook account at District Coordination Office in Haripur.

After he was caught back in March, Federal Investigation Agency (FIA) registered a case against him under sections 36 and 37 of the Electronic Transaction Ordinance, 2002 for unauthorised interception of someone’s communication; section 420 of the Pakistan Penal Code for cheating and section 30 of the Nadra Act for stealing someone’s identity.

The Supreme Court has now rejected the bail plea for the accused, ignoring claims by the defense counsel, barrister Masroor Shah, that the girl was an ex-girlfriend of Munir and she had only filed the complaint after they broke up. The judge ruled out these claims, stating that since there is no concept of such a relationship in our society, these claims do not hold any weight. In the absence of any other solid defense, Munir’s claims of there being “no independent, ocular or circumstantial evidence except the bare allegations in the FIR” really fell apart.

The FIA has now been instructed by the Supreme Court bench to complete their investigations and submit a report before the trial court.

A couple of months back, a similar incident happened where a man was arrested for hacking the account of a married woman (his ex-fiance) and posting some objectionable material on it, leading to the divorce of the victim. After he was arrested, Justice Rooh ul Amin Khan of the Peshawar High Court also dismissed his bail petition.

These are critical times we live in. In a world where our social identities are how most people know us, social media accounts are incredibly important. As millenials continue to share more and more information, there exists a big problem about security and privacy of all this information. While the Pakistani government should impose a stricter policy about social media problems like Cyber bullying, hacking and blackmailing and the culprits should be severely punished, we should be careful ourselves as well.

Most of these social networks like Facebook and Twitter provide a decent level of security (account authentication, trusted devices, Login Approvals, etc). But the problem is that most people tend to not know about them at all or even if they do, they don’t bother to use them. As a result, hacking an account is a much simpler process that it should normally be. 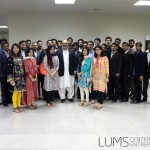