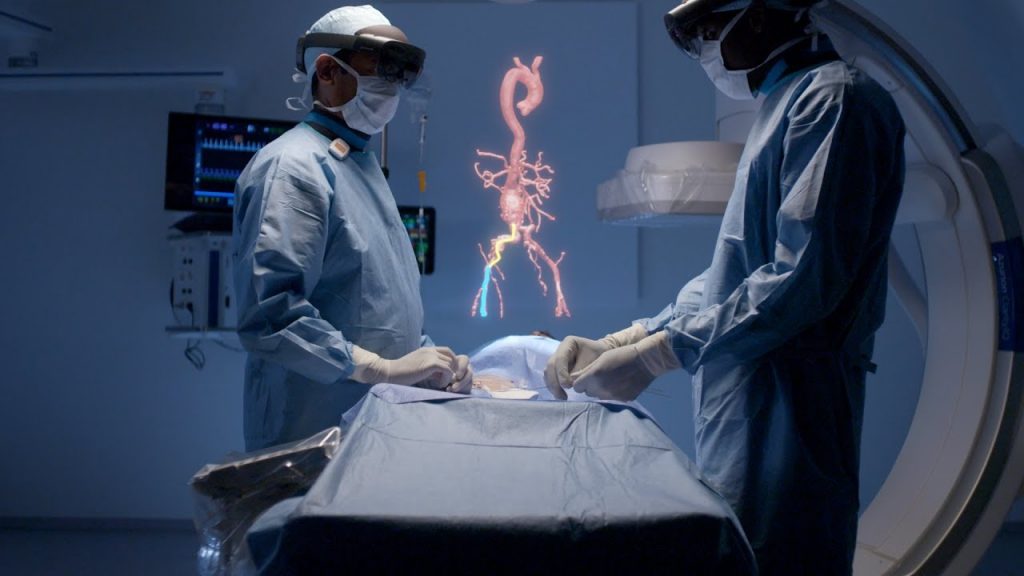 In the mid of December 2020, a surgeon from Brazil collaborated with fellow surgeons from across the globe to successfully over see a collarbone fracture using Microsoft’s Hololens.

Hololens is a mixed reality tool which uses holograms to not only display information but also interact with the real world simultaneously. This achieved by using multiple sensors, advanced optics and other holographic processing tools which meld seamlessly with the environment.

With such technology in the market, it’s no surprise that we may see the power of holograms interact with our way of life. This has been tested in many engineering areas through using Microsoft’s high end Hololens tool. This had further extended to medical practices which would have been considered as far fetched and impossible in the previous years.

However, Dr. Bruno Gobbato who was overseeing a collarbone fracture surgery virtually collaborated with other doctors from France and the USA by using Hololens which enabled all three doctors to oversee the procedure using holographic interactive images.

This is not the first time medical experts used Hololens to provide better medical care as in 2017 a group of doctors from 13 countries across five continents performed the first surgery using the first Hololens device.

This is a phenomenal breakthrough as it will allow doctors from all over the world to save countless lives as even in many operations there have been mishaps and failures. Furthermore, it’s only a matter of time when we see the power of holograms changing the education sector, industry proceedings and much more. 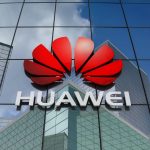 Huawei CEO squashed all rumors of selling the company and more