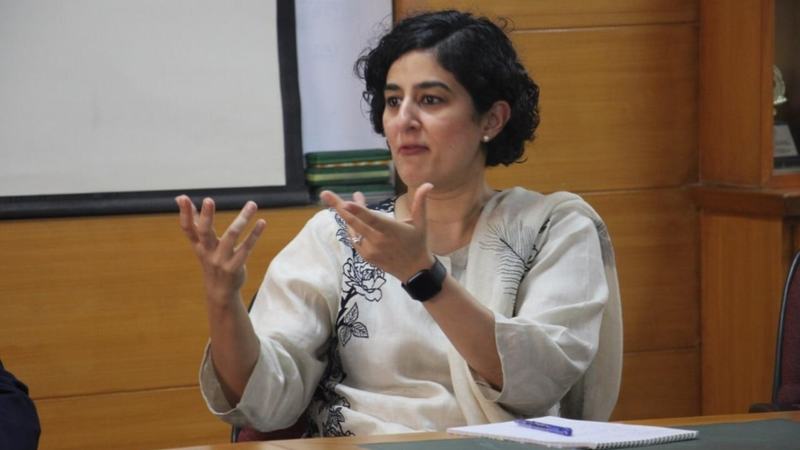 Tania Aidrus, the Special Assistant to the Prime Minister on Digital Pakistan, has resigned from her position today. Tania Aidrus was spearheading Digital Pakistan’s initiatives which aimed towards the transformation of government departments and conventional procedures to a digitized era. Tania joined the cabinet in December last year and outlined monthly goals to progress in areas of Access and Connectivity, Digital Skills and Literacy, Innovation and Entrepreneurship, and more.

Tania, who has previously worked at Google as the Director for Payments &amp; Next Billion Users, shared her resignation on Twitter and mentioned that the resignation was done “in the greater public interest”.

The tweet she posted read: “Criticism levied towards the state as a consequence of my citizenship status is clouding the purpose of Digital Pakistan. In the greater public interest, I have submitted my resignation from the SAPM role. I will continue to serve my country and the PM’s vision to my best ability.”

According to a notification by the cabinet division, Tania’s resignation has been accepted by the PM. The letter which she sent to the PM Office is given below: 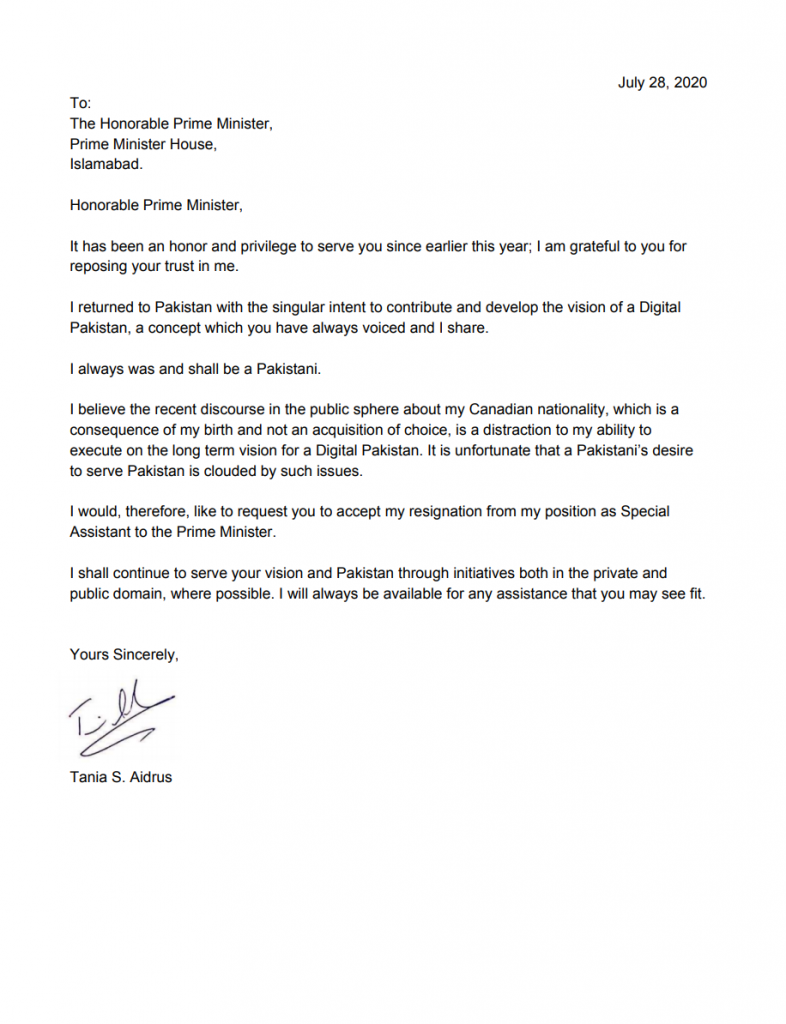 She also admitted that her nationality of Canada has been hindering her to perform her duties regarding the execution of the long term vision for a Digital Pakistan. Earlier this month the Government of Pakistan released the details of nationalities and assets of the advisors and Special Assistants to Prime Minister Imran Khan as per his directives. Since then, Tania’s nationality has been in debate.

Tania Aidrus was approached by Tehreek-e-Insaaf leader Jahangir Tareen in December of 2019 to lead the initiative of Digital Pakistan. Tania, since then had been working alongside the Strategic Reform and Implementation Unit (SRIU) to further the cause and address common issues.

Since the announcement, Twitter has gone into a frenzy with many pleading to the PM to not accept her resignation. Currently, the hashtag #TaniaAidrus is at number 1 in politics on Twitter with 3000+ Tweets about the matter

Another competent, well educated and patriotic Pakistani who wanted to serve her country, forced by the conniving politicians, sensationalist media and ungrateful public to abandon her post. What a shame.#TaniaAidrus https://t.co/ebPMWsAxnH

Many feel she was extremely competent and credible SAPM:

Another competent, well educated and patriotic Pakistani who wanted to serve her country, forced by the conniving politicians, sensationalist media and ungrateful public to abandon her post. What a shame.#TaniaAidrus 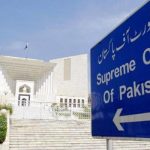