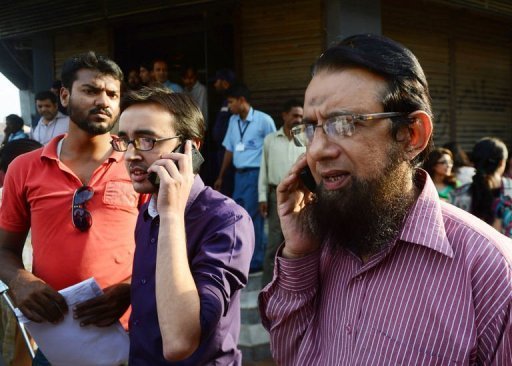 In June 2019, the federal government made it mandatory for all international travelers to pay duty on smartphones being brought inside the country. Through this Device Identification Registration and Blocking System (DIRBS), a total of PKR 7bn has been paid in taxes to the government in the last six months (1st Jan 2019 to 19th August 2019). So far so good, it seems.

But, diving deeper into the matter reveals how the custom duty on imported mobile phones presents a situation that has two sides of the coin. While the lawful procedure has helped curb illegal smuggling of smartphones, the exorbitant tax levied on the phone has led to a significant decline in the number of smartphone sales in Pakistan. The wider implication of this decline is that the tax collected through data services has plummeted.

How does this work? It’s fairly simple. Rapid growth in smartphone usage during the past few years – for both legal and illegal smartphones – ultimately resulted in higher GST collection for the government.

With the introduction of a compulsory tax on all foreign phones, DIRBS just might have changed things for the worse when it comes to establishing a digital ecosystem in the country. In the period from 1st January to 19th August 2019, 1.2million less phones have been imported and even a lesser number of 4G phones. Less smartphones means a lowering of data consumption by users. And in turn, lesser taxes!

Here are some numbers to help you understand how higher-end smartphones generate greater revenue: the ARPU (Average Revenue Per User) for a feature phone is around PKR 239 while the ARPU for 3G subscribers is around PKR 370, which goes up to PKR 531 for a 4G subscriber (these numbers are inclusive of GST and WHT).

This is a clear illustration that a user on a 3G or 4G network is more likely to generate higher taxes for the government.

Before DIRBS, there were a huge number of used and new smartphones that were brought into the country illegally, reducing the entry barrier towards 3G and 4G. Although this institutional smuggling of phones was causing damage to the country – in terms of tax evasion –it paved the way for a higher smartphone uptake during the period.

This has now been blocked as smartphone prices have gone up, mainly due to mandatory tax collection on each device. Hence, there has been lower GST collection from the user, for whom the entry cost into smartphones has been jacked up by a good margin.

There is no doubt that DIRBS is a mechanism that is beneficial for the country especially for the purpose of blocking illegal or stolen phones, however, the imposition of exorbitant taxes and duties and their collection through this mechanism is proving counterproductive.

In order to make it beneficial for the overall digital ecosystem, we need to re-visit the duty/taxation structure of mobile handsets so that it is beneficial for all stakeholders. 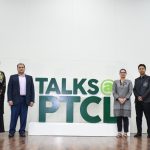