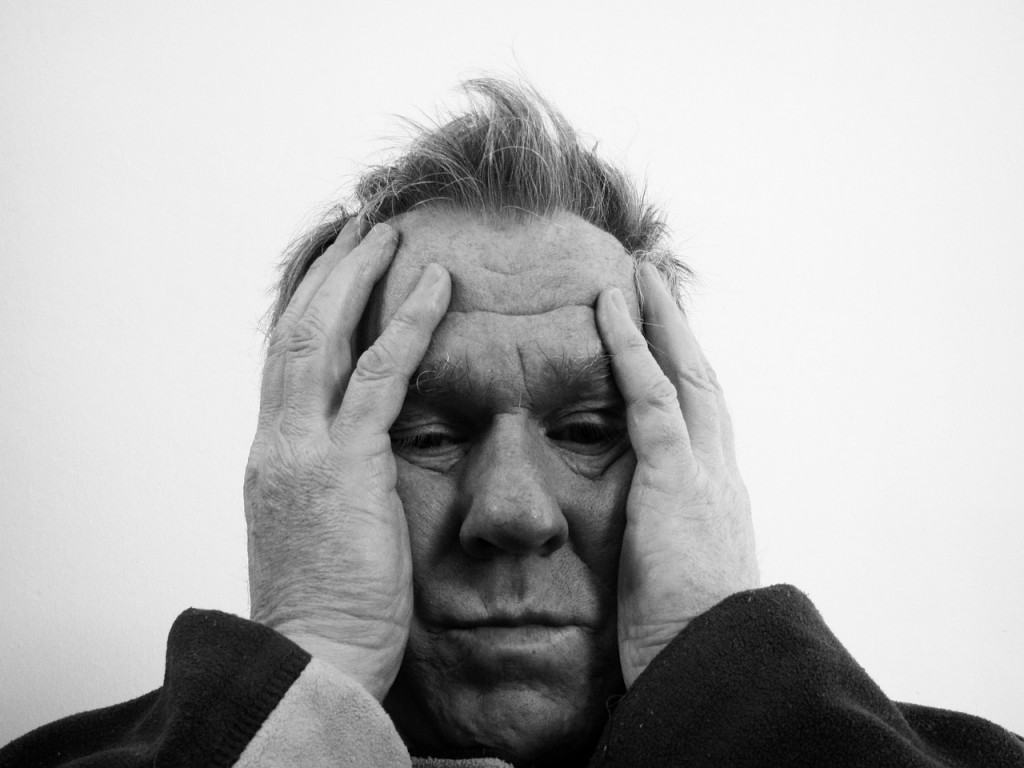 Jobs in the tech industry are highly sought after. Landing a good job is equally tough due to the amount of competition. But once your skills are spotted even new entrants can get quite a handsome paycheck. However, there’s a price to pay for that — your happiness.

According to a new survey, while tech employees have well-paid jobs with great side perks they are also very unhappy. This survey was conducted by TinyPulse, a startup that monitors employee attitudes via weekly surveys. For this particular survey they asked over 5000 workers (software engineers, developers and other related personnel) in the tech space about their job experience and compared their answers with people in the non-tech sector.

They were asked a series of questions and the results, while not drastically different, show that tech professionals are generally less happy than others. When asked about how happy they are at their job, only 19% people gave a strongly positive answer as compared to 22% non-IT professionals. Only 17% employees strongly said that they feel their work and effort is valued. Only 28% of IT employees know their company’s mission and cultural ethics. That’s 15% less than of all other employees. What’s worse is that some of them do know the company values but disagree with them. 56% of workers outside the tech sector said their promotion and career path is clear to them. For tech employees that is meager 36%. 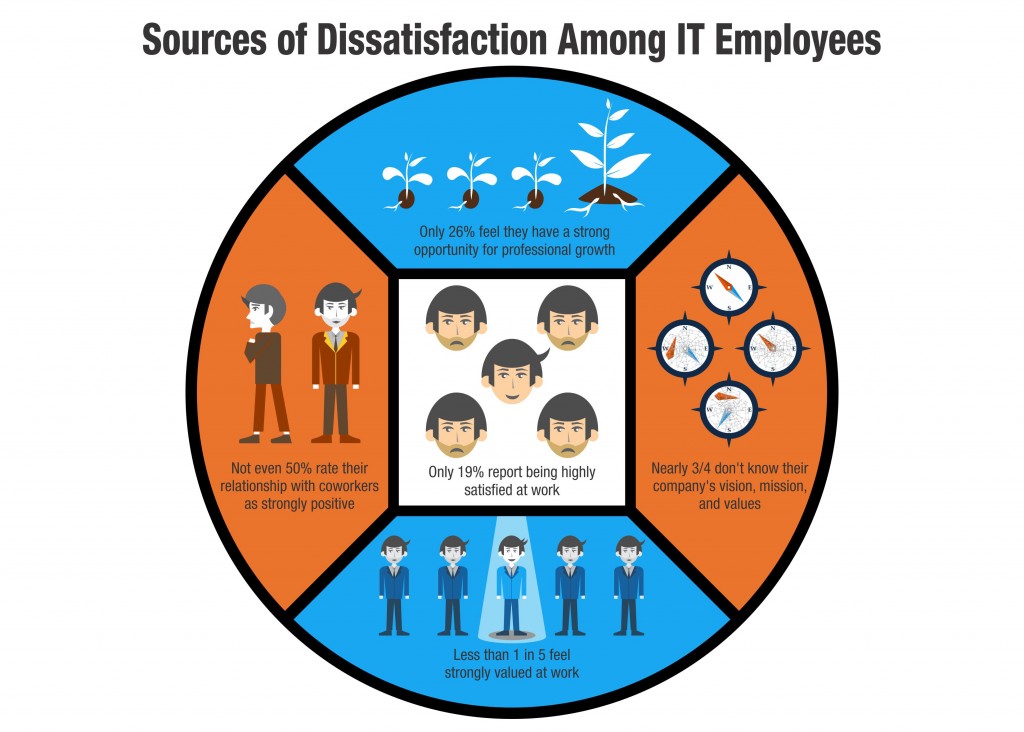 The survey concluded on this final note:

“There’s widespread workplace dissatisfaction in the tech space, and it’s undermining the happiness and engagement of these employees. All these low numbers point to a disconnect between the individual IT worker and their company as a whole, so it’s vital you (managers) reach out and find out what they think. Don’t let a rift open up between you and your workforce.”

This survey comes a week after The New York Times published a massive expose of Amazon’s horrid, cut-throat work culture that ‘turns employees against each other’.

You can read the whole survey here at TinyPulse 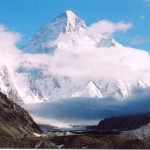