Technology Is Not The Cause Of Mental Health Issues In Children, Oxford Confirms 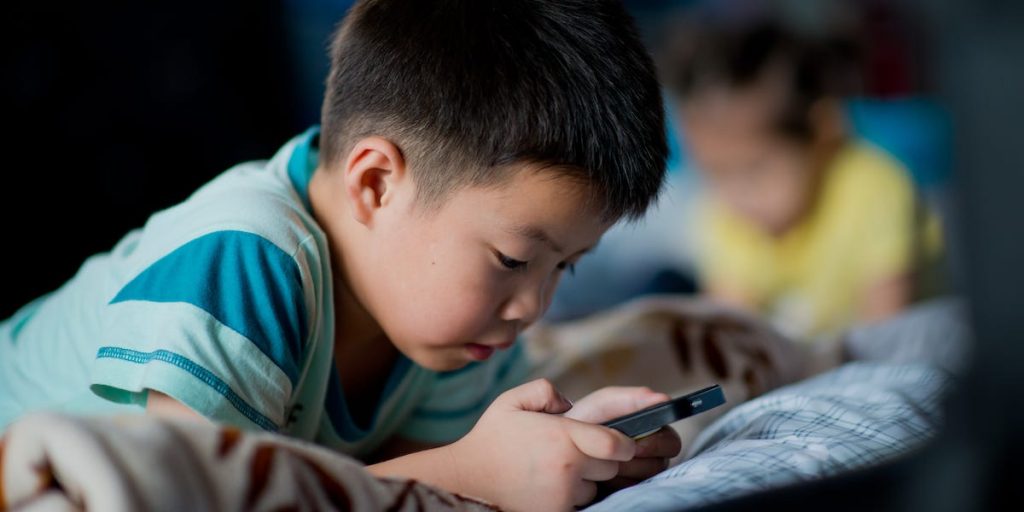 In a recently published Oxford study, it has been determined that mental health issues caused in children especially teens are nowhere near related to the usage of technology. This study was based on the data collected from 430,000 teenagers over the course of 28 years.

Basically, Oxford took the usual rumors of how excessive usage of social media, television, and devices ruin children aged between 10-15. However, it was later on determined that excessive usage of technology is not the root of depression, suicidal tendencies, and behavioral problems. 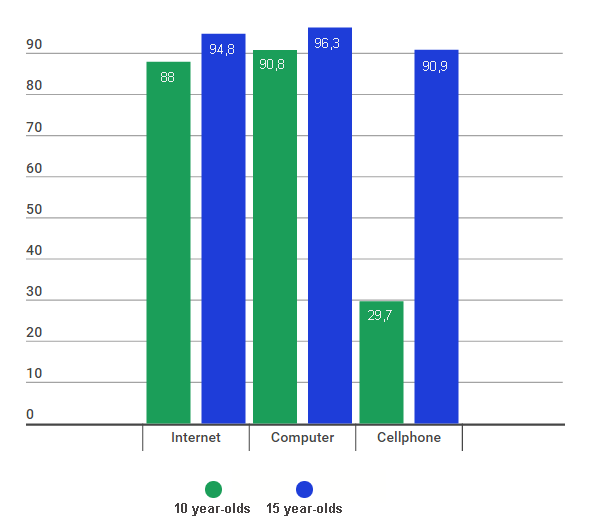 These studies were carried out in the U.S and UK between 1991 and 2019 where researchers wanted to determine how much does the upcoming technological advancements affect humans mentally and physically. According to Professor Andrew Przybylski, co-author of the study:
“We’re not saying that fewer happy people use more social media, we’re saying that the connection is not getting stronger. We couldn’t tell the difference between social media impact and mental health in 2010 and 2019.”

It is to be noted that this study by all means does not imply that hours of screen time or excessive usage of social media will make any person happy. In fact, due to the more activity on social media most users are unable to cope with real-life situations and ensure productivity in their lives. 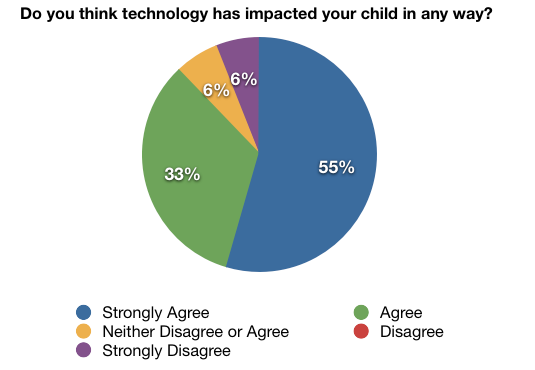 This also affects a user’s eyes as excessive screen time results in eyesight problems, eye-watering, and irritation. This can be resolved through implementing ‘digital wellbeing’ which focuses on how to lessen screen time and device usage. Apple and Google have released similar applications to measure the amount of time used on a device and give proper statistics each day. 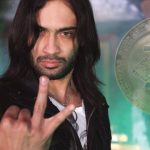