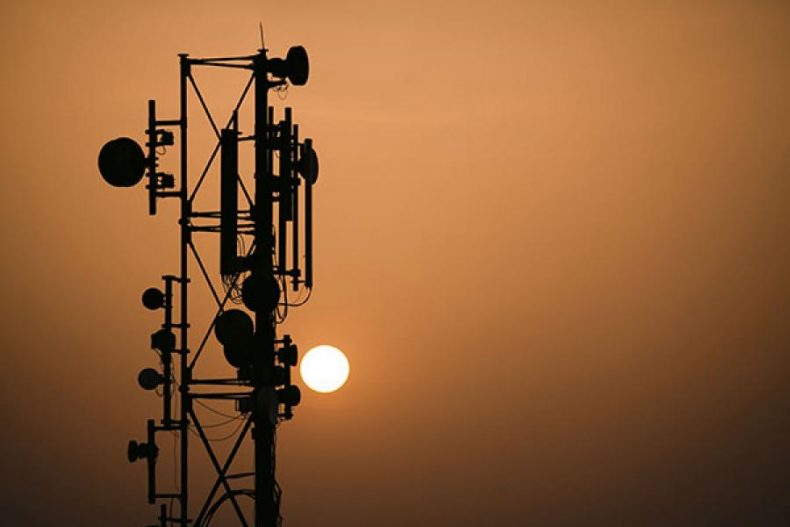 The standoff between PTA and telecom operators began today as telcos demanded that the 3G/4G spectrum renewal prices should be the same as those set in 2014. All concerned appeared at PTA today to discuss the renewal terms and during the meeting, senior officials from PTA, including the Chairman were present to listen to the views of the operators.

According to a senior official who chose to remain anonymous said that the Telecom Operators were willing to pay around $291 million for the renewal of the spectrums, which is the same price at which Ufone got it renewed back in 2014. The difference being the fluctuating dollar rate, $291 million at that time amounted to Rs 32 billion whereas it now amounts to Rs. 45 billion. For reference, PTA has set the price of renewal at $450 million (Rs. 70 billion roughly) which the operators claim is too much for them.

Previously, Jazz and Telenor had taken PTA to court over the renewal pricing of the spectrums. The court had waived off the matter since it was related to regulatory however the judge informed the operators that they can appeal the pricing again if the matter is not resolved by PTA afterwards. On the high court’s directives, today’s meeting was held. There has been no conclusion between the two parties as of right now.

Jazz CEO Aamir Ibrahim has spoken out against the renewal prices, saying it worries foreign investors and are unreasonable. GSMA also said the pricing will affect the growth of telcos in the region to which PTA hit back saying that the association was trying to influence the court proceedings.

Do you think $291 million is adequate for the renewal or should be increased?