PTA hits back at GSMA, accusing the association for trying to affect court proceedings 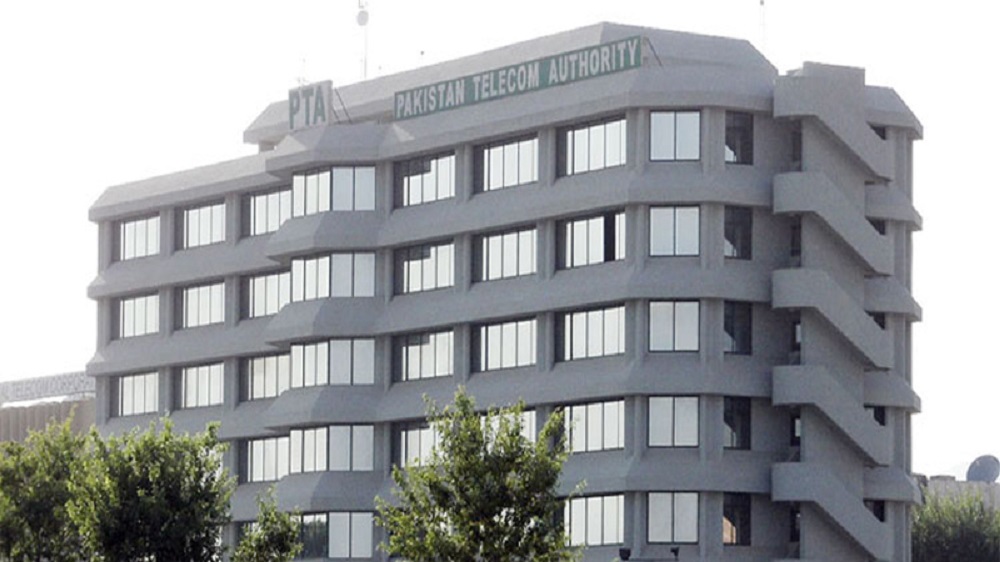 Pakistan Telecommunication Authority (PTA) has published a press release claiming that the GSM Association is trying to affect court proceedings by taking the side of telcos over the pricing of renewal of 3G/4G spectrums. The association published an article on 22nd May strongly claiming that high fees for the renewal of the spectrums will ultimately slow down the development of Pakistan’s digital economy and affect the customer base.

Speaking on the situation previously, Brett Tarnutzer, Head of Spectrum, GSMA, had said spectrum prices should be set a sufficiently low level allowing operators to deliver affordable services and deliver mobile broadband widely. He also reiterated that it is the consumers that lose out by putting the business of the operator in jeopardy.

PTA has strongly reacted to the Association’s comments over the ongoing issue. Remarks from the regulator are given below:

“With reference to an article published on GSMA website on 22 May, 2019 regarding the subject issue, it is informed that the renewal process of three cellular mobile operators (CMOs) namely Jazz, Telenor, and Zong was duly initiated upon receipt of their consent in the light of respective license terms and conditions and Telecommunications Policy 2015. The CMOs remained engaged with PTA and the Government of Pakistan (GoP) throughout the license renewal process and at no stage was any correspondence made which may indicate anything contrary to the renewal of their licenses. The applicable policy directive issued by the GoP specifies terms and conditions for renewal of the respective licenses and there is no indication of discontinuation of operations in the said policy, contrary to what GSMA has narrated in the above-referred article. Despite GOP/PTA’s intention for renewal of licenses through the engagement of the mobile operators by means of consultation/meetings, it may be noted that Jazz and Telenor have approached the Honorable Islamabad High Court. Therefore, the above-referred article of GSMA at this stage might be seen as an attempt to influence the proceedings.”

What are your thoughts regarding this ongoing issue between the government and operators? 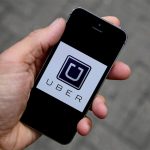