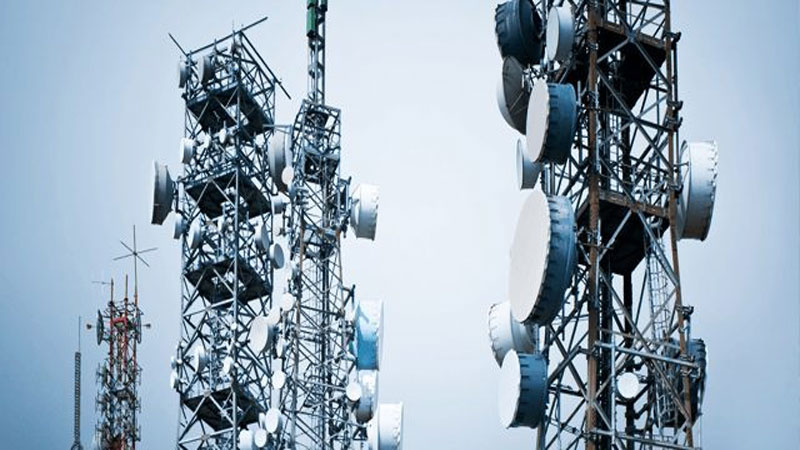 According to the Pakistan Telecommunication Authority (PTA), the average revenue per user (ARPU) per month for telecom operators has dropped by 8.31 percent in the fiscal year 2019-20. The drop has been attributed to multiple factors, including the unpredictable consumption patterns of users during the COVID-19 pandemic.

The ARPU for the telecom industry has reportedly dropped to Rs240.5 in FY20 as compared to Rs262.3 reported in FY19.

The drop in revenues was translated by the outright withdrawal of 10 percent service/ administrative/operational charges by the operators at the beginning of the financial year on the directives of the Supreme Court of Pakistan (SCP).

Furthermore, the consumption trend of cellular phone services has kept shifting regular calls to internet based (Whatsapp) calls, which have become increasingly common during COVID times.

The consumption of the regular voice call decreased tremendously due to COVID-19, which ultimately impacted negatively on the use of call services for personal and commercial use across the country, mainly in the last quarter of FY20.

On the other hand, the consumption of internet services remained stable and relatively registered growth, particularly in the cities with uninterrupted broadband services as these customers consumed internet services for their office work, educational, and entertainment purposes.

Operators, one after another, offered free internet and data packages to the customers in difficult times for a limited period, which also offset the revenue streams considerably.

PTA, in its annual report, stated that the telecom operators face challenges in maintaining their ARPUs where voice is still a dominant factor in the year while overall industry ARPU declined by 8 percent during 2020, owing to competing data prices offered by service providers in general and reduced offers in the wake of COVID-19 in particular.

It’s worth noting that Pakistan is considered a low ARPU market in which subscribers enjoy the flexibility of altering their usage patterns in response to any price fluctuations introduced by operators. 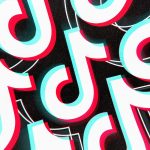