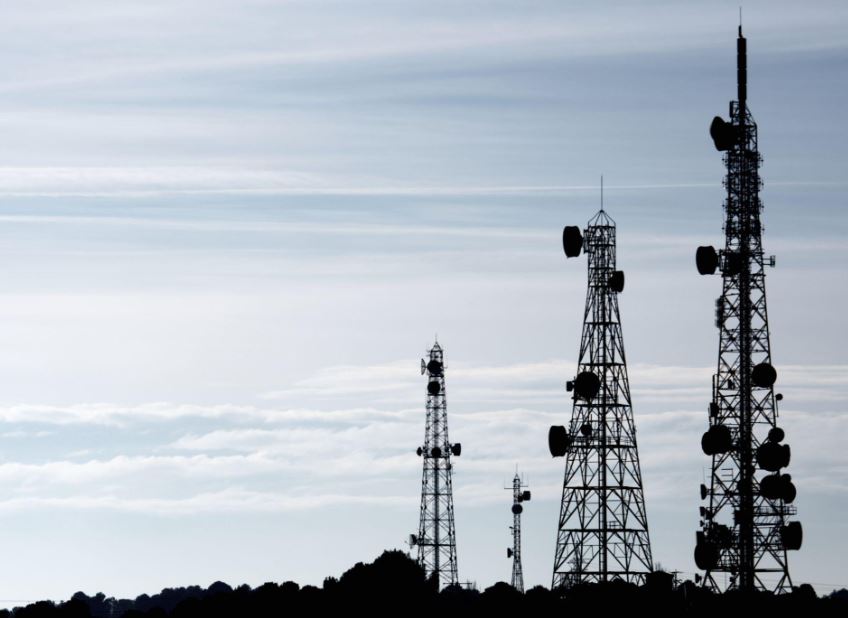 According to a study by the State Bank of Pakistan, Telecom Operators have returned the most profits back to their respective home countries during the time taxes and services charges for mobile topups were suspended. However, during the same fiscal year, they have brought in $286 million in terms of foreign direct investment (FDI).

The Supreme Court had struck down mobile top-up taxes back in June last year when the former Chief Justice Saqib Nisar had taken notice of the 42% tax on mobile top-ups. While the taxes have been restored, the State Bank, however, noted that these companies have made profit repatriation of $305 million during the time the taxes were suspended (FY 2018-19). This is also influenced by the fact that Jazz and PTCL recorded handsome growth during the same period.

If we conduct a year-on-year analysis, profit repatriation has certainly decreased by 7%. Telecom operators sent almost $327 million in the previous financial year but other companies have recorded a greater decline. State Bank noted that there was almost a 21% decrease in profit repatriation by foreign companies and investors in the country.

After telcos, we have our financial sector which comes in second in regards to profit repatriation. Almost $273 million were returned in profits during the same financial year. This sector includes foreign banks like Dubai Islamic Bank, Standard Chartered and more.

At third, we have our oil sector companies like OMV, Eni Pakistan and others which returned almost $258 million in the same year. This is due to fluctuating oil prices in the market and this formed the basis of their profit growth in Pakistan.

The profit repatriation figures have largely been influenced by the inflation and variable dollar rate in the market. Over the past year, the rupee has significantly declined which has led to slower growth in regards to profits of these companies. 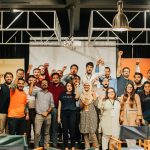