Telecom Operators have invested $18 billion in Pakistan since 2003 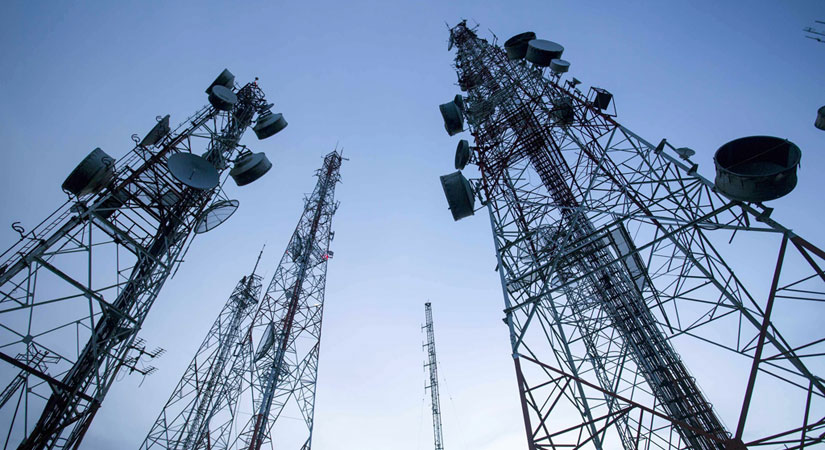 While Telecom operators may be going against PTA in terms of the spectrum renewal pricing but the regulator has acknowledged that the telecommunication sector is the largest in terms of bringing in foreign investment to the company. Over the span of the last 15 years, Telecom operators have spent around $18 billion in Pakistan despite being one of the most taxed sectors of the country.

Almost 88% of Pakistan is covered by at least one operator and there are a total of 42,000 towers operational. The telecom sector has also been responsible for creating around 14,000 direct jobs in the country as well as hundreds of thousands of indirect jobs showing that this sector is a vital part of our economy. Yet in comparison to other countries, Pakistan Telecom operators are more taxed than anyone else yet they are still managing to sustain their growth patterns.

What are your thoughts regarding operators role in the growth of infrastructure in Pakistan? 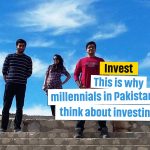 This is why millennials in Pakistan should think about investing asap