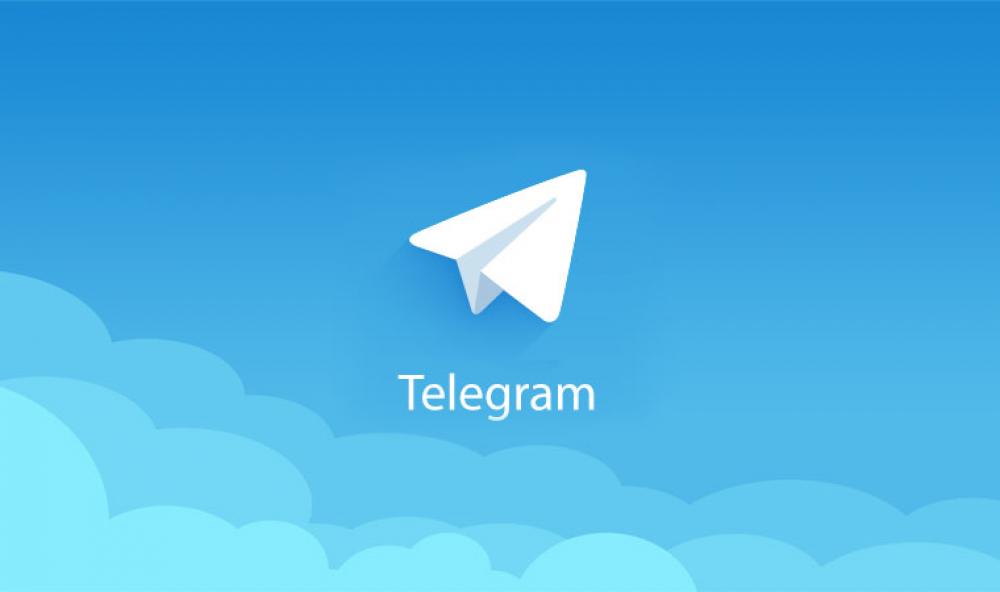 In recent news, Telegrams has expanded its video calling feature as the application now allows up to 1000 people to join a group video call. However, about 30 participants can broadcast video from their camera while 970 others can tune in and watch.

When Telegram was first launched the number of viewers was fairly limited. However, the company will increase the limit with an additional feature of sharing the screen with sound during one-on-one video calls. Furthermore, to ensure security users can now set their messages to auto-delete after one month.

Other features include more password reset options and animated emoji. For the Android version, there is support for 0.5x, 1.5x, and 2x playback speeds including sending animations. iOS users, on the other hand, will have access to a new in-app camera that can utilize their device’s zoom level which includes the ability to send messages to multiple recipients. 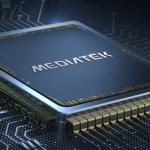