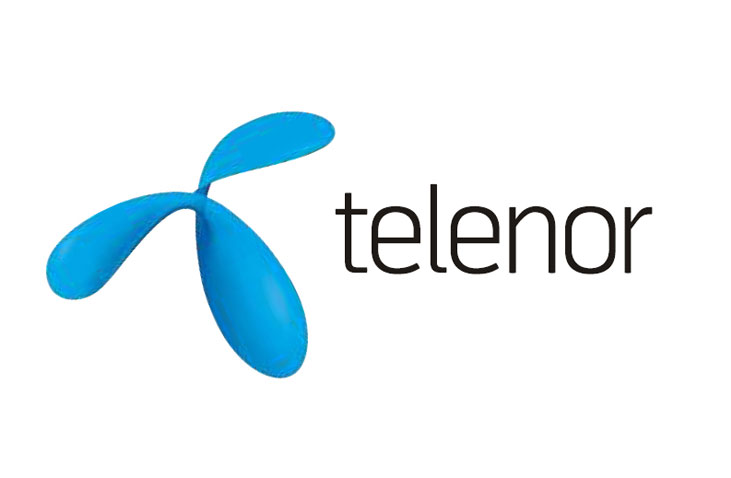 Telenor Pakistan announced interim results for second quarter of 2014 this Wednesday which show strong growth in subscriber base and total revenue for the second largest telecom operator of the country.

ARPU (Average Revenue per Subscriber per Month) saw a decline of 13% because of growth in relatively lower revenue generating segments, however the drop was partially compensated by increased surcharges and new data/voice bundles. ARPU currently stands at around PKR 190, compared to Q2 2013’s PKR 222. 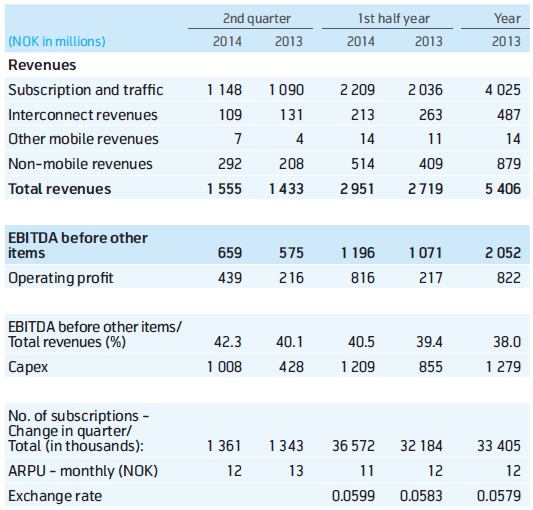 Some of the highlights of Telenor’s second quarter of 2014 were:

Despite narrowly missing the target revenue for 2 months (May and June), Telenor’s promising Q2 results indicate that it just might be able to overcome the shortfall and close the year with a significant net positive in earnings. 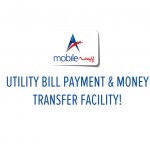 Mobile Paisa: Convenience for all