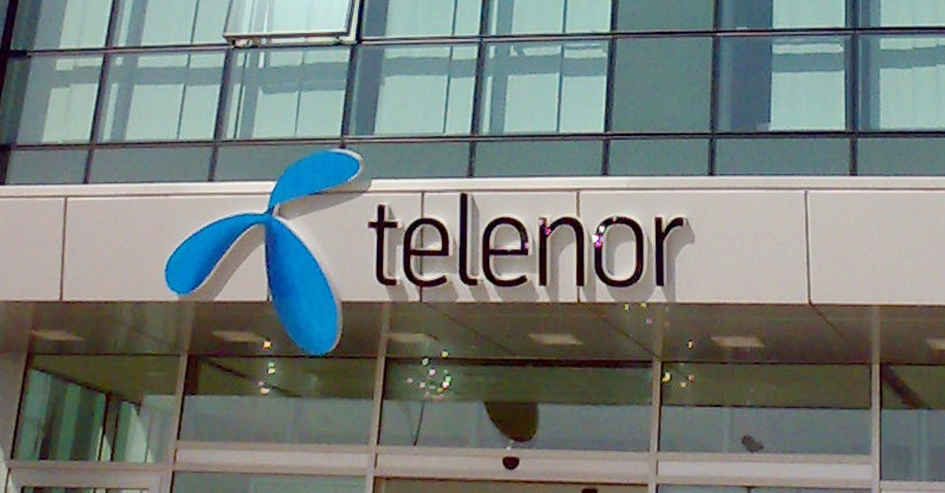 With the Bitcoin and Cryptocurrency fever running high, Norway-based telecom giant Telenor is hoping to that the Initial Coin Offering (ICO) technology could help them revolutionize their content app WowBox.

Telenor’s interest in this domain is sparked by its partnership with Hubii, another Norway-based company which recently launched an ICO for its Ethereum Blockchain-based decentralized content marketplace called Hubii Network. This news comes just a few days after undefeated boxing champion Floyd Mayweather promoted the ICO for Hubii Network and took to Instagram to express his interest in cryptocurrency.

For the uninitiated, an ICO works in a somewhat similar manner as an Initial Public Offering (IPO), except instead of stocks companies sell a particular number of cryptocurrency tokens. After all the tokens have been sold their new owners can use them in any way they want. All tokens have a certain value attached to them and can be traded. Recently, a lot of companies have started using ICO’s to raise funds. Earlier this summer, a startup called Bancor raised $153 million on Ethereum in less than three hours of its ICO, making it the largest token sale ever.

Telenor is hoping that its partnership with Hubii and the success of its ICO could give them invaluable insights for their own content app. Hubii Network’s idea is rather interesting and wants to ensure that independent content producers get paid properly for their work. In their effort to do so, they are introducing a decentralized content marketplace that is inspired strongly by the Ethereum blockchain. It will remove the need for third party middlemen to regulate the system and hence the entire process of content creation, distribution, consumption, and payment will get automated.

If Hubii Network succeeds in its ICO, it will give Telenor all the more reason to disrupt the existing media business model and implement a decentralized blockchain-based marketplace for WowBox. It should be noted here that WowBox already issues basic tokens on its app to users from a traditional database which can then be traded for mobile data. But these tokens are very easy to hack and users have found loopholes to get unlimited tokens. 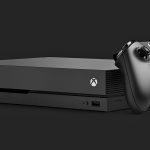 Xbox One X is Microsoft’s fastest selling console to date