You can now store Ether in your Blockchain wallet 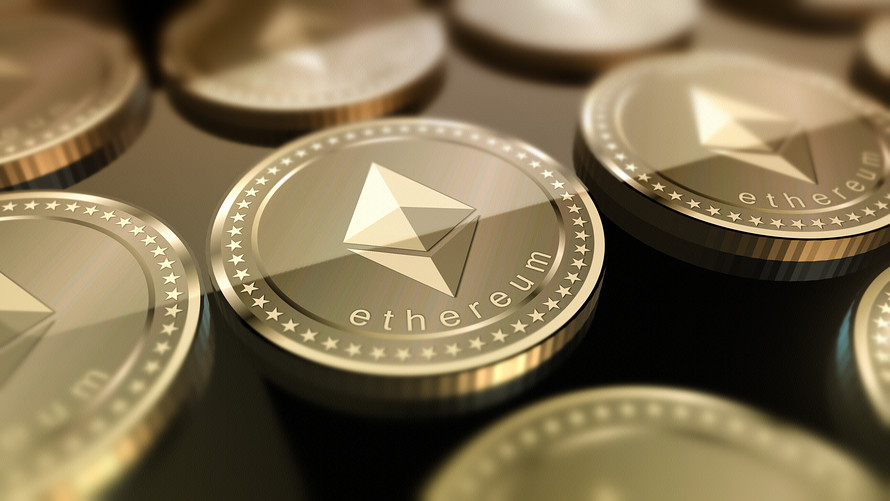 Blockchain.info is probably the best-known user-controlled Bitcoin wallet and their support for Ethereum comes at a time when it has grown by 4000% within a year. This move will benefit 16 million Blockchain.info users, who will able to store a coin with second highest market capital.

Blockchain.info, which is available in 140 countries, also introduced a new feature: crypto-to-crypto exchange. Users can now exchange Ethereum for Bitcoin (and vice versa). This service will be powered by ShapeShift, an instant digital asset exchange founded in 2013. This exchange of both the digital currencies can be done from within the wallet. These new developments by Blockchain.info will make easier for users to acquire and monitor both the digital currencies.

Eighty percent of the Blockchain.info users reside outside the United States, making it a global cryptocurrency wallet service. According to a survey majority of their users are unaware of Ethereum, thus this move by Blockchain.info will also promote Ethereum around the globe.

Coinbase, another cryptocurrency wallet, began offering Ethereum about a year ago. Now when Ehtereum has reached a stable price and larger market capital Blockchain.info is also offering it. Peter Smith, CEO of Blockchain.info said, “What’s most fundamental to know about our product is our tagline, which is ‘Be your own bank.’ Our philosophy is not to run a crypto bank, but give people software packages so they could be their own bank.”

See also: What is Blockchain? 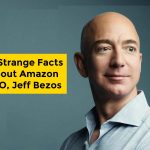