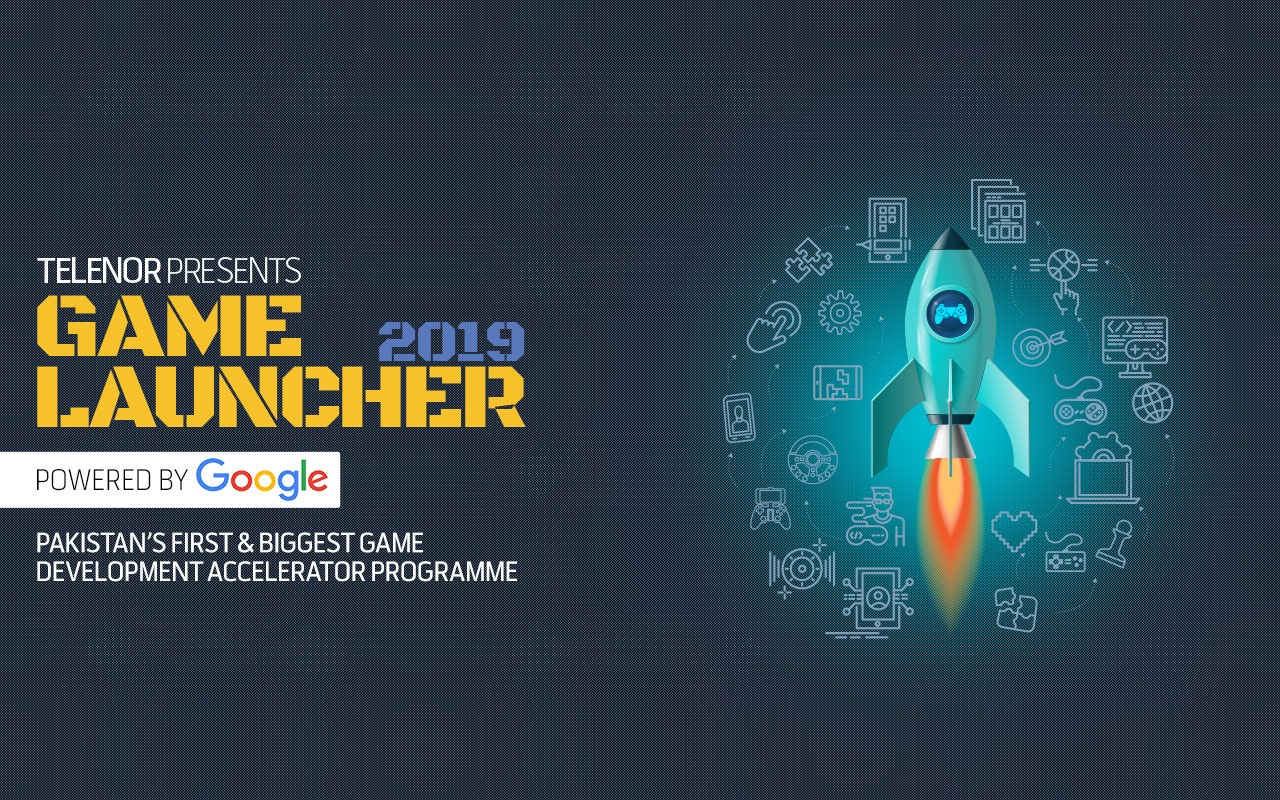 In June 2019, Telenor Pakistan launched Game Launcher, an accelerator program to support and encourage mobile game development in Pakistan. The program has drawn to a close with a grand finale held at Google Headquarters in Singapore. The program was operated under Telenor Velocity, consisted of 39 teams of game developers shortlisted from applications across Pakistan, and took place over a period of 7 months. During these 7 months, the lucky participants were put through their paces in a series of workshops, ideation sessions, and coaching from experts in the field.

The program kicked off on 17th July with the first 2 months being taken up by the initial stage of the competition. In this stage, the teams focused mainly on brainstorming ideas and figuring out how they would go about developing those ideas into an actual game. They also built the initial versions of their gaming apps during this time. Over these 2 months, workshops were held in Islamabad and Lahore to bring the teams together and allow them to discuss their ideas with each other. The teams were also introduced to experts in the game development field in order to refine their ideas with their guidance. After these 2 months of intensive designing and building, the teams finally submitted their apps for review on 30th August.

The top 15 teams from the initial stage moved on to stage two of the program, which focused on the business aspect of game development. The second stage consisted of a workshop held at Telenor’s 345 Headquarters in Islamabad on 17th September. In this workshop (third one of the program) the further shortlisted teams were taught the ins and outs of a successful mobile game. This included one-on-one mentorships with experts on optimization of their games’ designs so that they appeal to the users. The teams were then taught how to launch their games to the public, and engaging maximum users. Finally, they learned ways of earning money from their games using techniques such as ad placement. The teams took these lessons into account and developed optimized versions of their games, which were re-submitted by 4th November.

The top 7 apps after this stage earned a spot at the final round of the competition held in Singapore. The first part of this round featured a networking session in which the participating teams met with the Pakistani High Commissioner at Singapore and leading Google executives. The finalist teams highlighted the journey they had taken with Telenor Pakistan to reach this stage and the efforts made to nurture local game developer talent by Telenor Pakistan. This was met with great applause and appreciation on the part of the High Commissioner and Google leadership.

Finally, the grand finale of the Game Launcher program took place on 5th Dec at Google Asia-Pacific Headquarters in Singapore. The event served to showcase emerging game developers from across the Asia-Pacific region and bring them closer to potential investors and game publishers. 17 game studios from 5 countries were featured in the event with 7 being the finalists of the Telenor Game Launcher program. The event also hosted 20 global game publishers from 8 countries, many of which expressed a lot of interest in the Pakistani gaming studios. In fact, some of the teams negotiated business deals with the publishers.

Overall, the Game Launcher program has been a step in the right direction in terms of promoting mobile game development in Pakistan. The competition has been a life-changer for the 39 lucky teams that got to participate in it and take advantage of the resources put at their disposal during that time. It is especially game-changing for the 7 emerging game studios that went to Singapore and got to exhibit their talent at a global stage in front of industry experts. For many of them, this will be a career-defining 7 months during which they learned the skills to take their talent in game development and turn it into a commercially viable application that appeals to game publishers across the globe. Furthermore, it serves to show that Pakistan’s mobile game development market is encouraging towards other budding game developers in Pakistan.