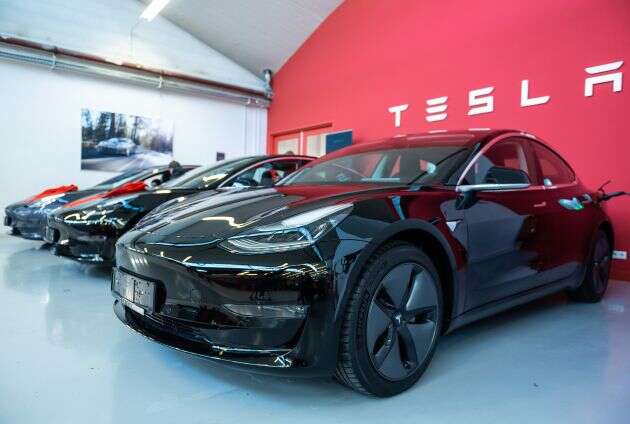 Elon Musk’s futuristic, and immensely controversial, electric car company has had its fair share of bad times in the past, from the company’s infamous production problems to the uncertainty surrounding its volatile CEO. However, things seem to have taken a massively positive turn as the company showed off impressive performance during the second quarter of 2019, with records broken in both production and delivery.

Tesla produced 87,048 electric cars and delivered 95,200 of them during the three-month span of Q2 2019. These figures have broken the company’s previous record by quite a nice margin of almost 5,000 cars. Not only is this a much-needed relief from the “production hell” that Musk used to lament about in the past, it has boosted investor confidence by proving increase customer interest.

The electric car company has not explained this sudden surge in production, but it appears that increased consumer demand in mainland Europe and China has played a huge role here. In fact, ever since the Model 3’s availability in the UK, the car has been delivered a record 77,550 times, as compared to just 17,650 for the Model S and Model X combined.

While the reported figures for production and delivery are impressive in their own right, Tesla’s achievement appears even more immense when one considers its growth, with 51% and 217% quarterly and yearly growth respectively.

It is worth noting that we have no idea as to whether the company was actually able to gain a profit as a result of this boost in production, but Tesla did mention that improvement in logistics and deliveries has enabled it to keep its costs in check while also fulfilling its demand.

It appears that the only problem the company would have on its hands now would be the massive production backlog that has no doubt resulted from this surge, but as far as problems go, it’s a far better one to handle than struggling to produce at all. 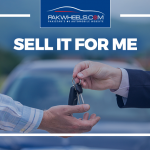