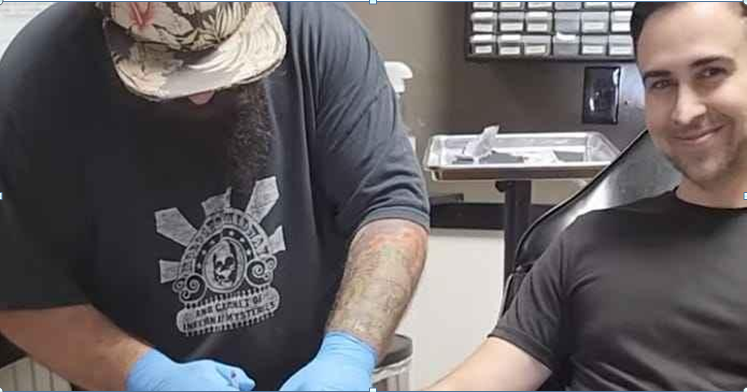 Following the participation in a beta testing group run by the biotechnology business VivoKey, the surgery was successfully completed by a piercer who happens to be a medical professional. The chip is powered by the same near-field communication (NFC) technology that Apple Pay uses.

Dalay now only requires a little chip that has been implanted into his right palm in order to open his vehicle.

Dalaly uploaded a video on Twitter and YouTube showing a skilled piercer implanting the VivoKey Apex chip. The chip is contactless and wrapped in a biocompatible material; it employs the same near-field communication (NFC) technology that enables Apple Pay. The footage was published by Dalaly.

Finally decided to take my phone key issues in to my own hands… literally. Tesla key chip implant. pic.twitter.com/RVK8ZaePoI

After a brief and inexpensive treatment (which cost Dalaly $400), he is able to unlock his Tesla by using the back of his hand. He disclosed this information to the media site Teslarati and stated that this chip was not his first implant.

He has a smaller chip implanted in his left hand, which saves all of his contact information, his medical history, and the key to his home.

He said to Teslarati that the plan was for him to have the key to his home in his left hand and the key to his vehicle in his right hand at all times.

Dalaly, an experienced computer worker, is one of about one hundred people who are evaluating the capabilities of the microprocessor as part of the beta group. According to the corporation’s official website, the VivoKey Apex has an “NFC secure element chip that executes little software applications called Java Card applets.”

According to the story, Dalaly stated that the business that was responsible for putting this all together “actually has its own app store where you can wirelessly upload software into your body with these chips.” 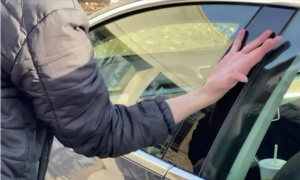 In the report published by Teslarati, Dalaly makes light of the worries he’s received from people who have watched the video online and who are concerned for his safety.

“This technology is only getting started, and the product itself is intended for a very specific audience. And there has been a significant amount of resistance. People had the misconception that Bill Gates was planning to implant tracking chips in the Covid vaccination. It gives credence to a wide variety of conspiracy ideas.” 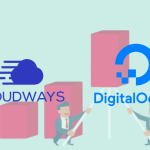