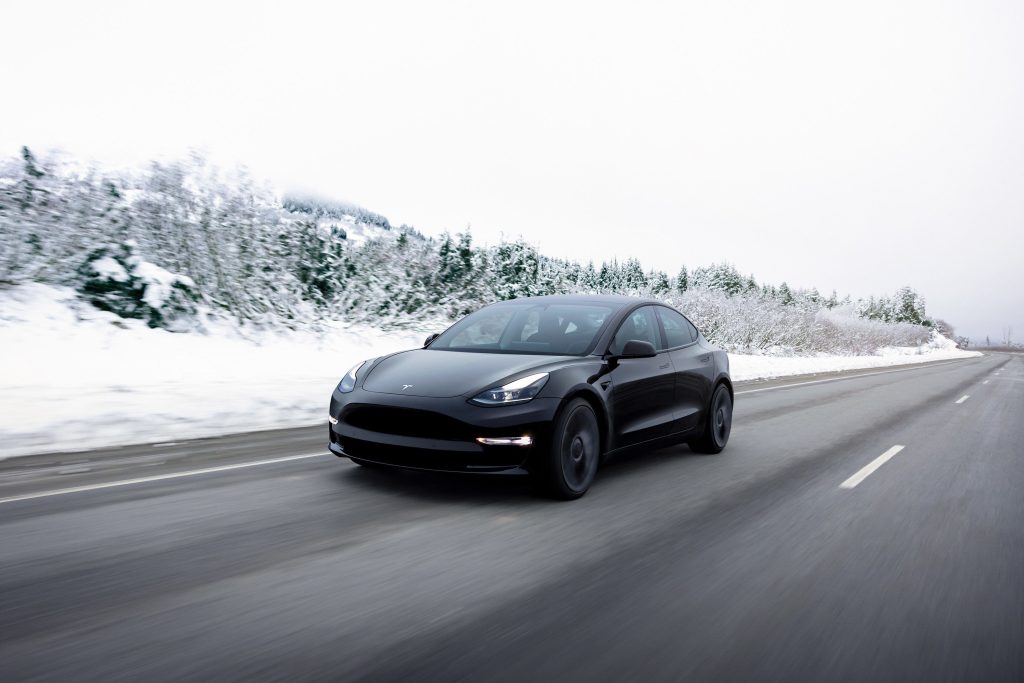 A Tesla owner from San Francisco filed a proposed class action lawsuit against the electric vehicle company over a phantom braking problem that he claims has turned “a safety feature into a frightening and dangerous nightmare.”

The complaint was submitted to the United States District Court for the Northern District of California by Jose Alvarez Toledo, who resides in San Francisco. In the lawsuit, Toledo believes that there are “hundreds of thousands” of Tesla consumers who may seek to join his class action suit against the firm.

In the lawsuit, Tesla is accused of breaking its warranties, making an unfair profit from Autopilot, and violating California’s law against unfair competition. Additionally, the company is accused of fraudulently concealing the safety risks associated with the company’s Autopilot driver assist system. Punitive damages are what Toledo is looking for.

According to the complaint, “Several Tesla owners have suffered large, unexpected slow-downs and stops owing to the incorrect engagement of their Class Vehicle’s braking systems, even though there were no obstacles nearby. When the sudden unintended braking defect occurs, they convert what is supposed to be a safety feature into a scary and hazardous nightmare,” said the researcher.

The case was filed against Tesla while the federal government was investigating the company for its phantom braking problem, which was discovered in the autumn of last year. These accusations surfaced just around the time that Tesla was forced to roll back version 10.3 of its Full Self-Driving (FSD) beta software, the company’s sophisticated driver aid system, due to concerns with sudden braking and forward collision warnings.

The National Highway Traffic Safety Administration received at least 107 complaints from November to January, compared to only 34 in the 22 months before the rollback, as reported by The Washington Post. This represents a significant increase in the number of complaints filed after the rollback was implemented.

Following receipt of 354 complaints, the National Highway Traffic Safety Administration (NHTSA) initiated an investigation into events involving Tesla Model 3 and Model Y vehicles in February. In addition, the government sent a 14-page “request for information” letter to Tesla in May, informing the company that the total number of complaints received was 758.

The Office of Defects Investigation under the NHTSA initiated a “preliminary review,” which is the step that comes before the agency can issue a formal recall and encompasses about 416,000 cars. As of now, no reports of accidents, injuries, or fatalities have occurred as a direct result of this problem.

Tesla’s choice from the previous year to take radar sensors out of their new Model 3 and Model Y cars may be what started this whole mess. The decision was made due to Tesla CEO Elon Musk’s public statement that he wanted the company’s sophisticated driver assistance system powered only by cameras. 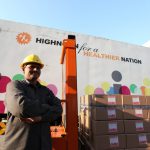