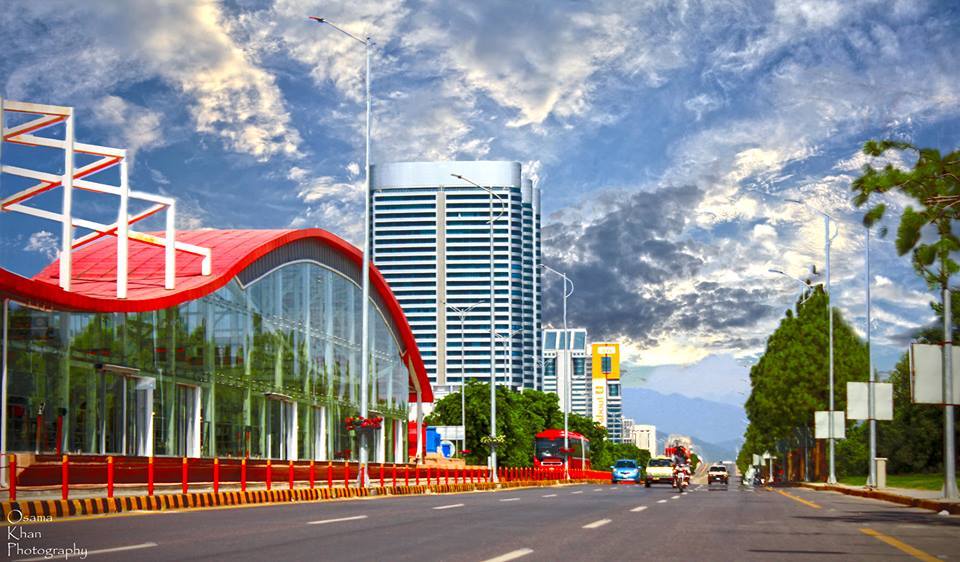 The Abraaj Group, a leading investor operating in global growth markets, today announced that it has partnered with Islamabad Diagnostics Centre (IDC), a leading diagnostics chain in Pakistan, through its Funds.

Founded in 2003 by Dr. Rizwan Uppal, Assistant Professor of Medicine at Nafees Medical College, and his brothers Dr. Imran Uppal and Dr. Rehan Uppal, IDC is an affordable diagnostics business operating in 20 centers across Islamabad, Rawalpindi, Wah Cantonment and Hasanabdal. The Company is looking to expand its presence across Islamabad, Rawalpindi and additional cities in the Punjab province, with the aim of expanding its presence to over 50 centers in the next five years.

Since inception, IDC has built a successful track record and is known for its latest imaging technologies, a broad range of laboratory tests and quick turn-around times, with over 350 staff members and one of Pakistan’s largest pool of qualified radiologists on its team. It is also the only diagnostic center in the capital that provides lab and imaging services on a 24/7 basis, 365 days a year.

The Islamabad Diagnostics Centre operates 20 centers across Pakistan with the aim of adding up to 30 more in coming years; the deal is Abraaj’s 30th investment in healthcare across growth markets and the first investment in Pakistan’s fast growing diagnostics space; Abraaj will leverage its expertise to support IDC’s network expansion, develop partnerships and diversify its current service offerings

Pakistan – the sixth most populous country in the world with over 180 million people, has a relatively underfunded public healthcare system which is not equipped to meet the needs of the population. The private sector has been filling the gap and 87% of healthcare spending is funded out-of-pocket. The diagnostics market is extremely fragmented with less than 10 players across the country with more than 20 centers. There are more than 200,000 potential healthcare referral points in Pakistan, yet less than 6,000 diagnostic service providers, leaving significant room for the sector to grow and meet market demand.

IDC marks Abraaj’s fourth investment in the diagnostics space globally and the first in Pakistan. Abraaj will leverage its expertise and relationships to help IDC roll out its presence across the Punjab region, develop partnerships with government and private hospitals, and expand its service offerings. Abraaj will also support IDC in identifying bolt-on acquisitions across the country and institutionalizing its management team and board of directors. The partnership will allow IDC to procure its equipment and consumables as part of the wider healthcare platform and to benefit from its central investment into data, analytics and insight.

“Increased healthcare awareness and a growing requirement for detecting lifestyle diseases are increasing the demand for diagnostics services across Pakistan. IDC is clearly positioned to capitalize on this growth, through its world class infrastructure and diagnostics technology, and its competent management team. This partnership is an important step for us in building our presence in the diagnostics space across South Asia.”

The Abraaj Group has a strong track record of investing in healthcare, having deployed over USD 1.2 billion globally in 29 investments across the healthcare spectrum in growth markets. In 2015, the Group exited its diagnostic platform in the Middle East, Integrated Diagnostics Holding, via an IPO on the London Stock Exchange.

“14 years ago, IDC started as a concept offering full medical diagnostics services on a 24-hours basis under one roof, with state-of-the-art technologies. We have grown at an exponential rate since then and we have ambitious expansion plans for the years ahead to serve wider population groups, augment the healthcare needs of the community and create more job opportunities. We look forward to the partnership with The Abraaj Group which has an outstanding track record in healthcare and are jointly committed to delivering on the growth plans for IDC.”

In Pakistan, IDC represents Abraaj’s first investment into the diagnostics space and the fifth transaction in the country across five different sectors.