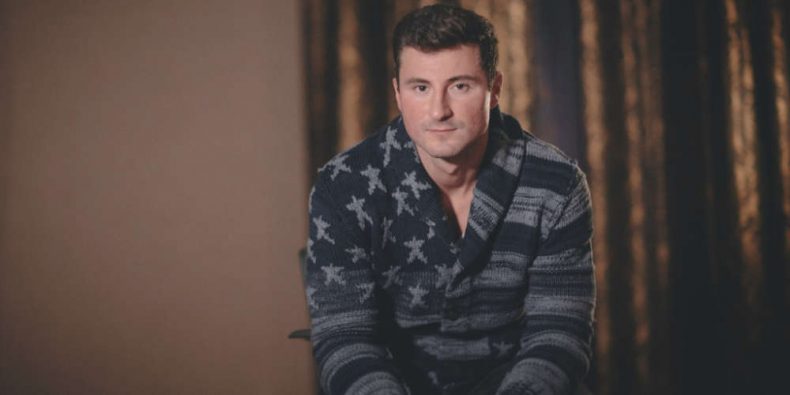 The internet has finally revealed the rogue Twitter worker who had temporarily disabled the Donald Trump’s Twitter account earlier this month. The professional turns out to be a University of Birmingham graduate.

Earlier this month, the news of Donald Trump’ Twitter handle being deactivated by Twitter spread like wildfire. As the investigation into this continued, the tech giant revealed that the incident hadn’t occurred because of any technical error rather the account was deleted consciously by a rogue professional working on Twitter.

Unmasked today as a German national, Bahtiyar Duysak, the individual responsible for this act is a former student at the prestigious University of Birmingham who was working at Twitter during a study and work visa stay at the United States of America. Bahtiyar Duysak graduated from the university in 2015 and enrolled himself at a post-graduate degree at Stanford University. It was then when he was recruited by Twittter on contractual basis in its Trust And Safety team.

Just before his departure for Germany, when his last working day at the Twitter’s headquarter progressed, Duysak received a complaint about the Twitter account of Donald Trump. It was reported that the account was violating the company’s policies. Duysak says that reading that report, he made a human error and ‘mistakenly’ approved, suspending that account. Later, when the account was recovered, Donald Trump said in a tweet, “My Twitter account was taken down for 11 minutes by a rogue employee. I guess the word must finally be getting out-and [sic] having an impact.”

Although the account was taken back online very quickly, the individual responsible for this act was even deemed as a hero by some who were annoyed by Trump’s tweets.

Just gonna say it, the employee at Twitter who shut off Trump’s account for 11 mins could become a candidate for the Nobel Peace Prize.

The account remained suspended for 11 minutes and Twitter later revealed that the act was done by a Twitter professional who no longer worked at the company. Although Twitter didn’t name that individual, the professional himself went public while talking to TechCrunch today.

Featured Image —Facebook via The Telegraph, News via — TechCrunch