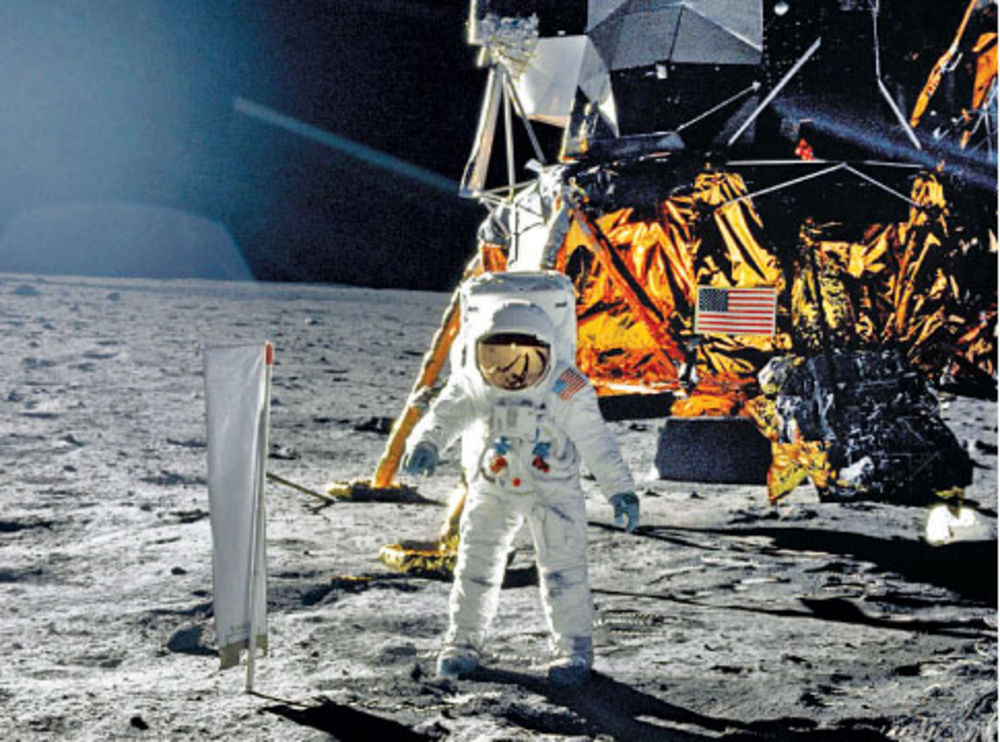 The Apollo 11 guidance computer code has been made available online by Chris Garry, who uploaded it to GitHub last Thursday (July 7). After the code was made conveniently available for everyone, the enthusiasts started exploring it. The code, although, itself is in the form of technical source code, the researchers ended up finding that the code is fairly well documented as well by comments which are funny anecdotes in simple English.

As soon as the code found its way to GitHub, which is a globally accessed platform for code sharing, code-junkies started to skim through the otherwise quite boring lengthy bit of code. These techies found out that the commenting of code, often became more than just being the explanatory description. Lightly humored texts, messages and references from 1960’s were a delight to read. Reddit’s programmer humor section was well ahead in sorting out some best funny comments; posts titled as “Apollo 11 guidance computer source code now on GitHub, someone lost hope” were hilarious to see.

One of the source files was titled quite hilariously as “BURN_BABY_BURN--MASTER_IGNITION_ROUTINE”. The source file explained it in opening comment as,

At another place, in source file “LUNAR_LANDING_GUIDANCE_EQUATIONS.s”, all against the hopes of one programmer two lines of temporary code made it to final version of code as,

A poetry-lover coder step even ahead and added a whole bit of Shakespeare although he claimed that the quotation was provided courtesy of it authors, as,

MIT programmers stored all this code in a special form of assembly language which they created specifically for it. MIT programmers called their new way to store computer programs as “rope memory”.

You, yourself can review the code here. 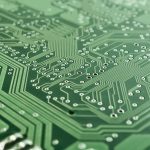