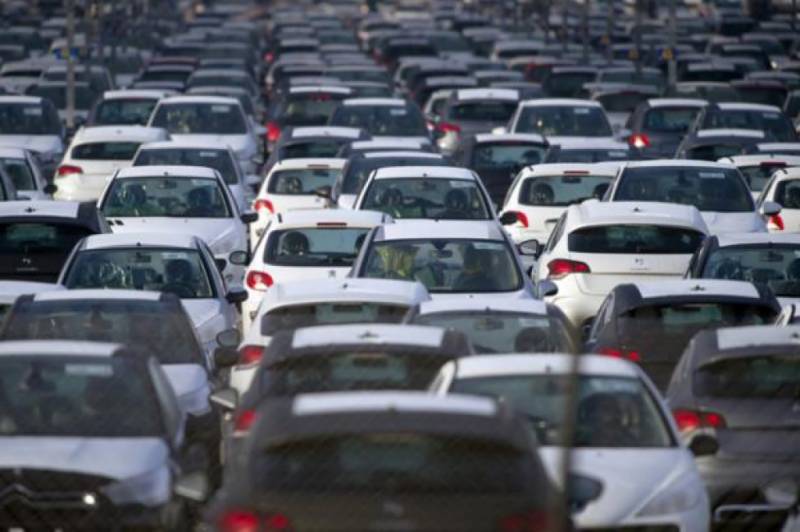 The passenger cars sale had faced another decline. The sales had decreased down to 38% in December for the 9 consecutive times in a year. Recovery is not yet in sight for the declines due to the high cost of auto loans and rising vehicle prices.

The industry data released on Monday by PAMA or Pakistan Automotive Manufacturers Association showed stats of the first half of the fiscal year 2020 too. According to the data, the sales had dropped to 9,987 units in the last month of 2019. The data collected for 2018 showed the sales stat of 16,141 vehicles.

With a year to year, comparison demonstrated that the sales stood at 104,038 units in 2018 whereas this year the sales in the first half plunged to 59,097 units.

Despite Suzuki’s Alto, all four and above wheeler vehicles have faced a decline in sales. According to analyst the main reason behind declined sales is the lack of interest of the buyers due to high prices.

Coming towards Suzuki swift, it also faced a meager decline of 28% as it could manage the sales of only 277 cars. The sales rate for 100CC cars has also dropped down by 55%. The producer Pak-Suzuki motors cut down the production of Suzuki Cultus and Suzuki WagonR by 70 percent.

The 800 CC cars like Suzuki Alto faced a decline of only 5% in the last two years making it 4,616 from 4,896 units in December last year. According to an analyst, the halted manufacture of Suzuki Mehran impacted the 800CC category sales greatly. 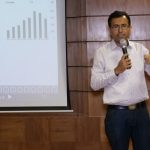