The first benchmarks for Macbooks powered by Apple chips revealed 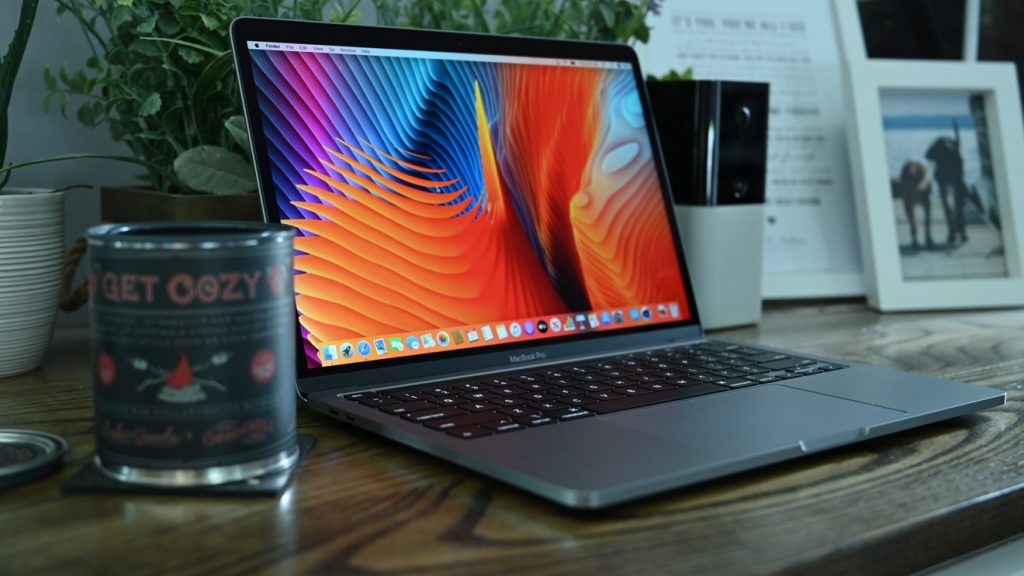 Apple introduced an array of MacBooks powered by its M1 silicon chips a few days ago which surprised everyone because of the huge price drop of $500 between the Intel version and their chips of the MacBook Pro. Rumors even suggested that the computers powered by their chips would run way faster than the current Intel chips due to optimizations made by Apple. 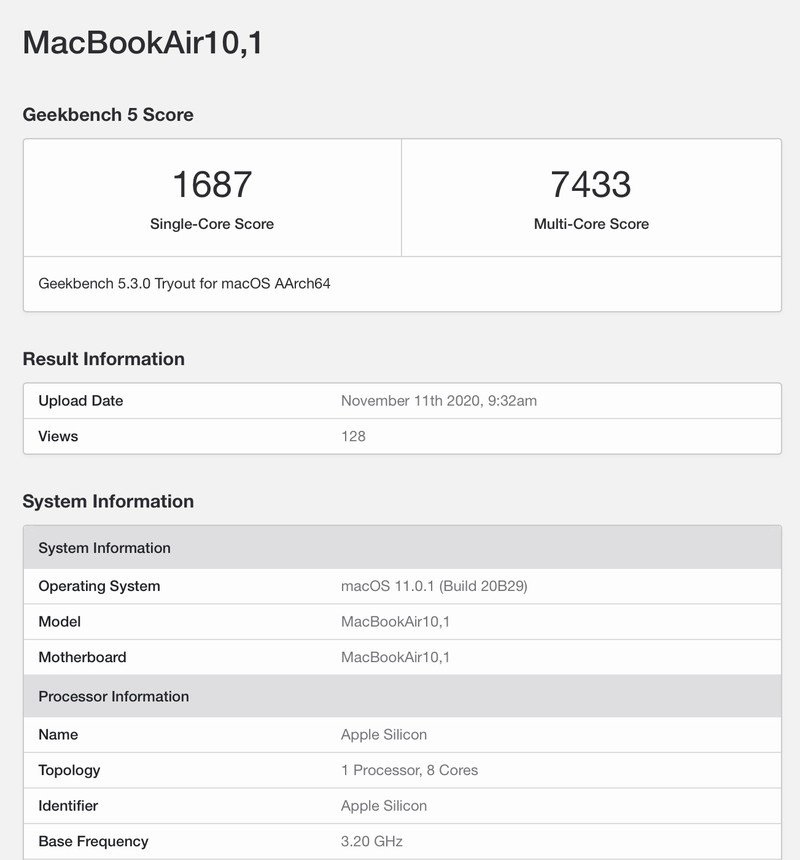 Well, we don’t have to wait and see as the first benchmarks are here. The MacBook Air will have 8GB RAM powered by the M1 chip which has a 3.2GHz base frequency. It will have 8 cores with a 4MB L2 cache. The benchmark shows that the chip gives a single-core score of 1,687 and a multi-core score of 7,433.

A comparison of the MacBook Air shows that it outperforms all of the other iOS devices including the MacBook Pro and iMacs powered by the 10th gen Intel i7 and i9 processors in the single-core benchmark stats. With a smaller price tag and a greater performance, we don’t even think anyone is going to go for the Intel versions anymore.

In the multi-core benchmarks, the MacBook Air still does great being narrowly beaten by the Intel i7 10th generation powered iMac. 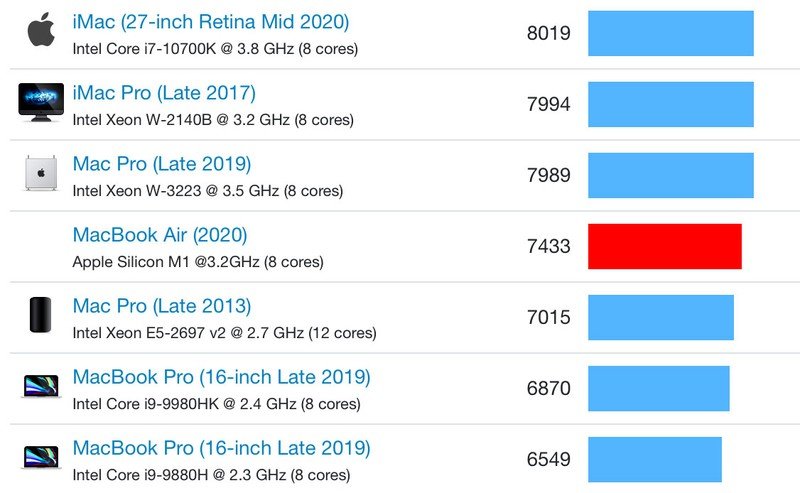 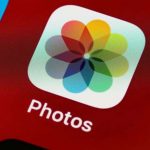