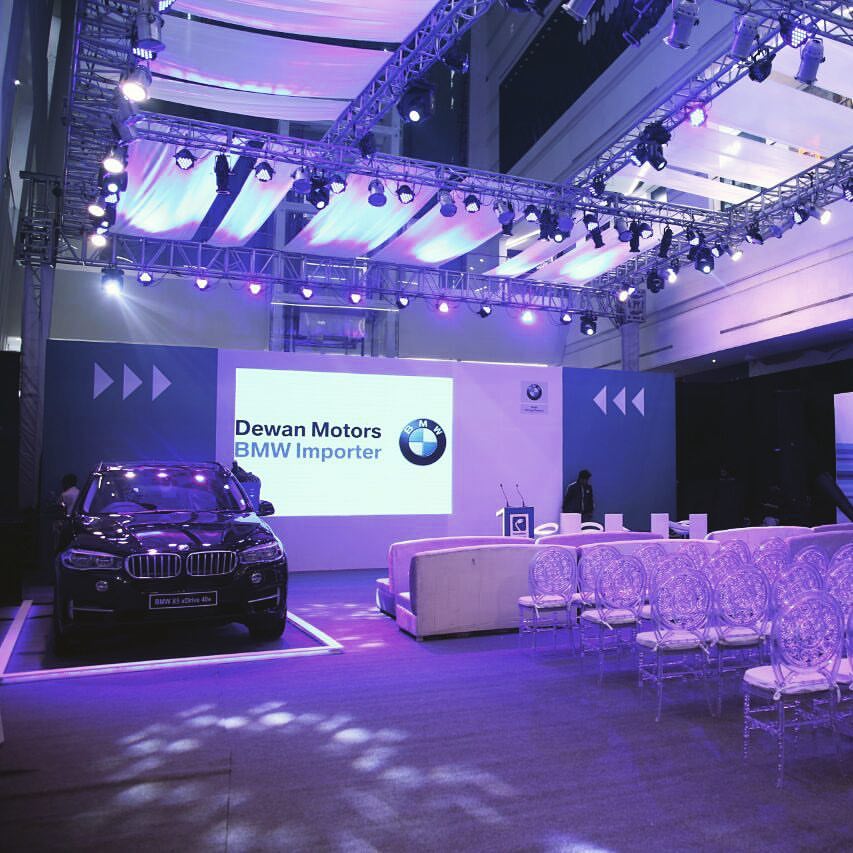 There are three different charging systems in the world. The CHAdeMO standard bears Asian origin. The SuperCharger standard of Tesla and the Combined Charging Standard (CCS) which is preffered by the manufacturers of US and German origin. Although it is still unclear that what system would this dock adhere to, we can anticipate that it could be a CCS system as BMW supports it. ChargeNow DC Fast charging is offered by BMW in cooperation with EVgo. Globally, BMW is also reportedly working on developing wireless inductive charging system.

For quite some time, Pakistanis are also witnessing an increasing number of electric cars. Although not fully Electric, but many hybrid fueled Prius from the Japan based manufacturer Toyota can be seen running on the Pakistani roads. BMW also offers many electric cars, driven by the BMW eDrive technology including the BMW i8.

The concept of Electric cars is relatively a new phenomenon. Although these cars have invaded developed markets and countries in huge numbers, Pakistan hasn’t seen a revolutionizing influx. As the energy crisis and the pollution levels have rose, the awareness on eco-savvy fuels have also seen a rise. Manufacturers from all over the world are putting their heads together to bring out electric cars which serve these purposes well. 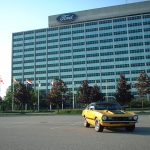