The first transgender school is set to open in Pakistan 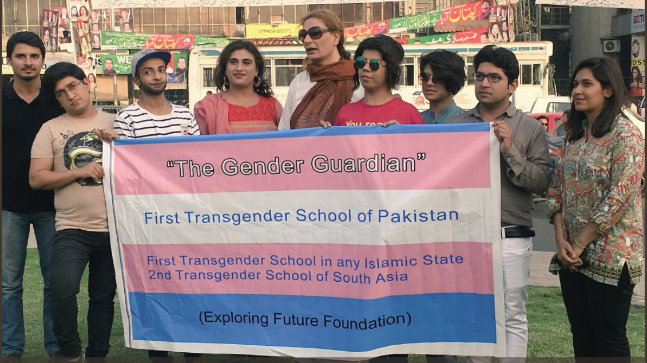 With immense help from the NGO called Exploring Future Foundation, Pakistan’s first transgender school is all set to open in Lahore, the school will be named “The Gender Guardian”. The school will start enrolling students from 15 April 2018. The school will provide twelve years of academic education – from primary level to higher secondary level and is going to have 15 faculty members.

The Gender Guardian School will also offer technical courses including Graphic designing, Computer and mobile repairing, Beautician, Hairstyling, and Fashion designing courses. The formal inauguration of the school will be held at Alhamra Hall in the Qaddafi Stadium Lahore on April 15 and several celebrities of the film and tv industry are expected to attend the event.
Prior to this great news, the country also witnessed a first transgender tv news anchor.

The institute has been founded by Asif Shahzad with the help of a local NGO, the Exploring Future Foundation. According to Shahzad, after the opening of the Lahore center, they plan to expand in two other Pakistani cities — Karachi and capital Islamabad.

Do you think the transgender community needs to be isolated socially and get them educated in separate institutions? Let us know in comment section. 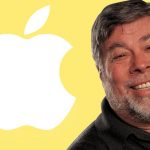