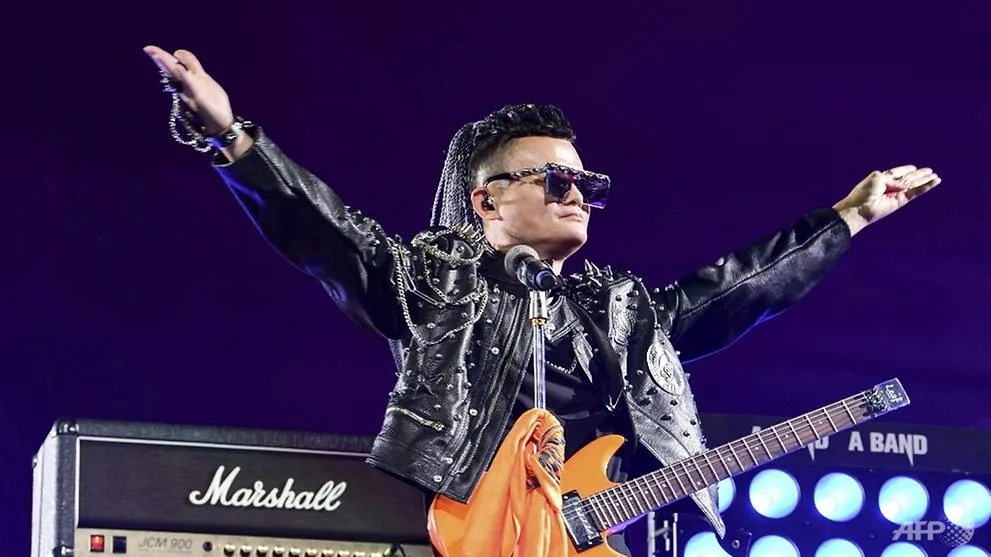 Jack Ma, the founder and the chairperson of Alibaba Group has officially left the company to serve the world as a teacher for the rest of his life. He announced his retirement while playing guitar at a concert attended by thousands of his employees.

The event lasted 4 hours during which Ma went on stage wearing a rock star jacket, holding an electric guitar to perform. At the end of his performance, he announced that he is handing over the leadership to CEO Daniel Zhang as he promised a year ago.

He founded the e-commerce site 20 years ago by the name of Alibaba, later Alibaba became a member of multinational companies. The group includes eCommerce, retail internet and technology-based companies. Alibaba Group is now worth $460 billion dollars, and Jack Ma is the richest man in China with assets of around $40 billion.

Alibaba Group is the only company which has expanded its network in multiple sectors in such a short span of time. The main brain behind all this great business is leaving the company which may be a great loss for Alibaba. Jack Ma also added,
“After tonight I will start a new life. I do believe the world is good, there are so many opportunities, and I love excitement so much, which is why I will retire early,”

Jack Ma cried while announcing his retirement. He said he was leaving the leadership of Alibaba, but he would stay connected and be a part of the 38-person body forming the Board of Directors and play an indirect role in the governance of the group. 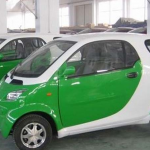