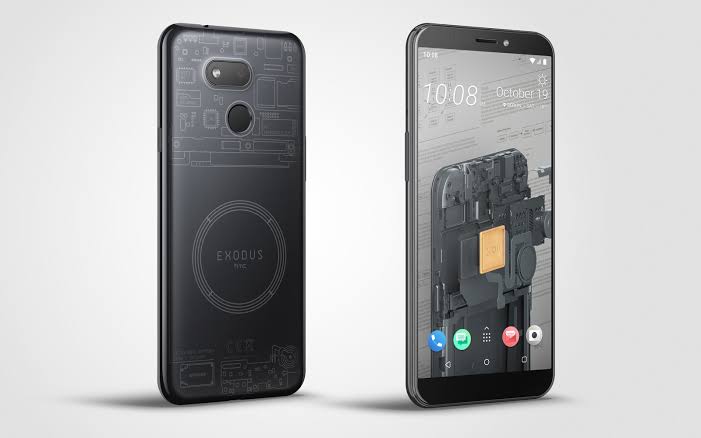 HTC is no stranger to introducing new technologies in smartphones. Just think back to the HTC Dream, the very first commercial phone to ever run Android OS. Now, HTC is at it again with the new Exodus 1s. The Exodus 1s is an affordable smartphone, capable of running as a full bitcoin node.

What this means for the crypto-uninitiated is that the phone is able to validate and transmit bitcoin independent of any other system. HTC is calling it a personal bank in your pocket and, in essence, it could actually be one. The phone supports HTC’s Zion wallet, which allows for the transaction of popular cryptocurrencies, such as Bitcoin, Ethereum, Litecoin, Stellar and Ether. It should be noted that HTC recommends you plug the phone into an outlet and use WiFi while using the phone as a node. You will also need a 400 GB SD Card, sold separately, to store the 260GB (and growing at around 60 GB per year) bitcoin ledger in its entirety. The whole ledger is needed for the phone to function completely independently. If you can fulfil these requirements, you can very well run your very own decentralized bank right from your phone.

The specifications of the phone itself are quite underwhelming. It uses an outdated Snapdragon 435 chip, a surprisingly impressive 4GB of RAM and just 64 GB of internal storage. The screen is only 720p resolution and measures 5.7 inches. There’s a headphone jack, a microUSB for data transfer and charging and a fingerprint sensor on the back, along with a 13 MP rear and front facing cameras. However, the price is only around $250 so it could function solely as a crypto-bank situation for the tech-savvy and enthusiasts.

previous
Can’t decide who to unfollow? Instagram might be able to help
random
next
Chinese tech giant Xiaomi will launch more than 10 5G phones next year
Trending Posts