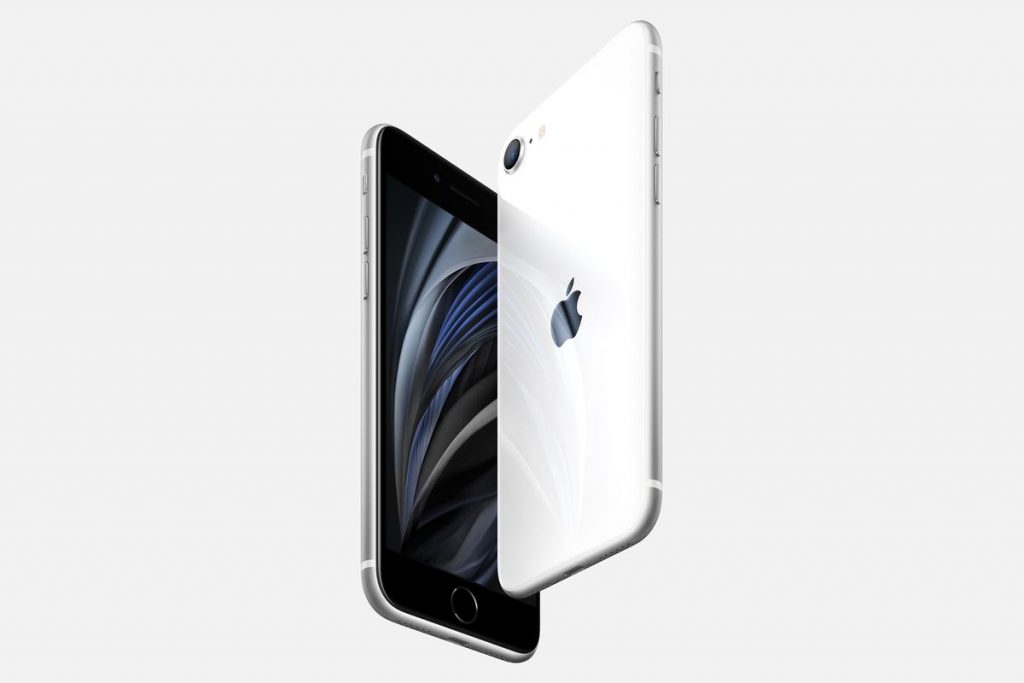 Apple just announced its newest addition to the iPhone lineup, the much awaited second-generation iPhone SE, with an initial price of $399, making it the cheapest way to get your hands on a brand new iPhone.

The new phone is a mix and match of features found in Apple’s current iPhones. For example, the design of the SE is exactly the same as the iPhone 8, it features an A13 Bionic processor taken directly from the iPhone 11 and the single camera setup is cherry picked from the iPhone XR with a few additional capabilities built in. What’s not the same is the price, with the SE coming in at only $399, a full $600 less than the iPhone 11. This makes the new device a surprisingly good value, especially considering the pedigree of the Apple logo on the back.

The iPhone SE will come with a 4.7 inch Retina HD display with True Tone technology that supports Dolby Vision and HDR10 Playback. As mentioned before, it will be powered by the A13 Bionic SoC, the fastest chip in a smartphone right now according to Apple. Wireless charging will also be included, with support for fast charging in Qi-certified chargers, allowing the SE to go from 0 to 50 percent charge in just 30 minutes. The phone also gets an IP67 dust and water resistance rating, giving it an extra bit of durability.

The main camera on the back will be a 12-megapixel f/1.8 aperture Wide camera, which Apple says is the best single-camera system ever fitted to an iPhone. While essentially being the same hardware used in the iPhone XR, the SE camera incorporates significant improvements to picture quality by leveraging the machine learning capabilities of the A13 Bionic. The front camera is a 7-megapixel sensor optimized for selfies.

The iPhone SE will feature an aerospace-grade aluminum chassis matched with a durable glass back made using a seven-layer color process. There will be three color options to choose from: white, black and (PRODUCT)RED. Pricing starts at $399 for the 64GB variant, $449 for 128GB, and $549 for 256GB. 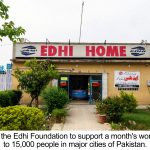