The new Motorola Razr may be debuting on November 13th 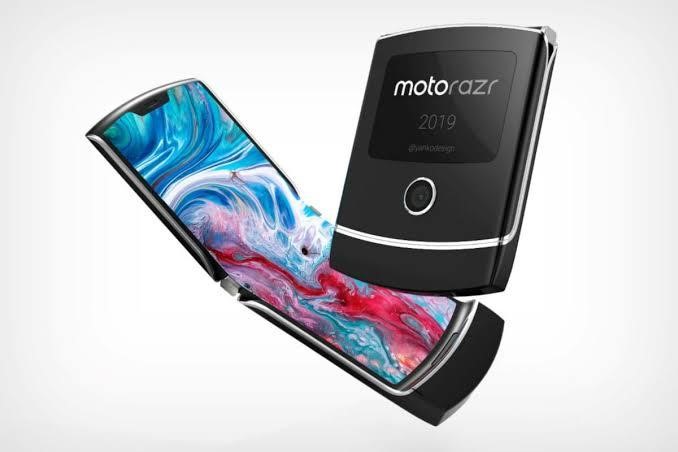 Motorola is holding an event on November 13th and it has teased the launch of the new iteration of one of it’s most famous phones, the Moto Razr. As you may remember, the old Razr flip phone was one of Motorola’s most iconic and best selling models due to its sleek design aesthetic and advanced features of the time. The new Razr promises to build on that legacy. The launch is set to be held in Los Angeles, California and Motorola have started giving out invites to famous news and media outlets to cover the event. Included in the invite is a GIF which features the old Razr’s body peeling away from what looks to be the new Razr.

According to renders, the new Razr will carry over many of the design features found in the older version. This includes the instantly recognizable chin at the bottom, and the knife-edge like the design of the top of the phone, that meets perfectly with the chin when closed. It also retains the second screen on the back of the top folding part, with a camera located below it. This feature eliminates the need for a separate front-facing camera and allows users to take a picture of themselves when the screen is closed. It can be argued that this was the first selfie camera to ever appear on a smartphone.

Like the old Razr, the new Razr will feature a foldable display, by leveraging recent advances in foldable touchscreen technologies like those used in Samsung’s Galaxy Fold and Huawei’s Mate X. This seems to be, by far, the best application of foldable touchscreens in terms of design and connection to brand identity, however. 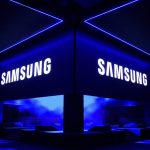 Samsung is working on an under-display camera, may launch next year