The new Nokia 3310 release date expected to be in May 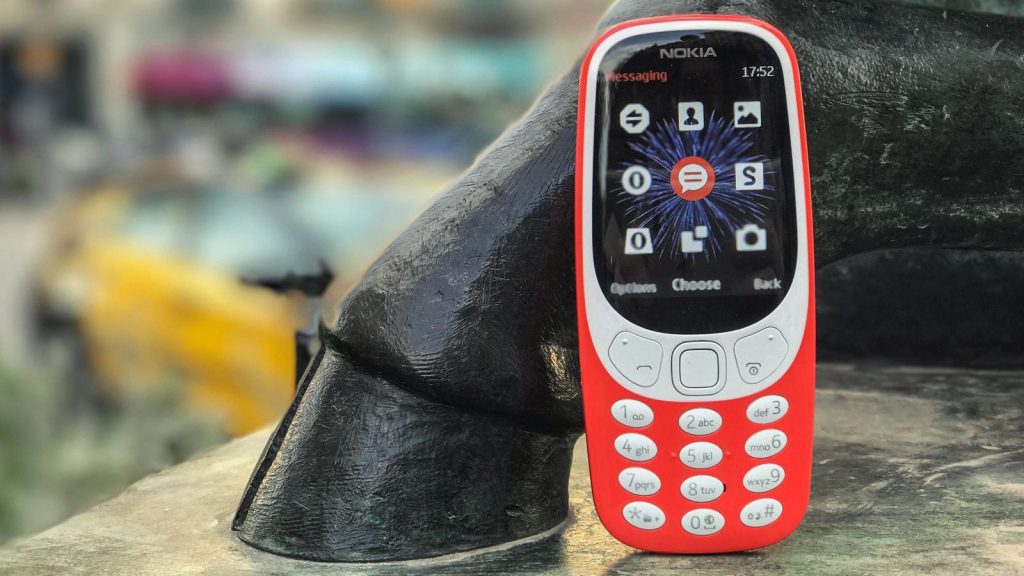 Nokia recently had unveiled a new model of Nokia 3310 during the Mobile World Congress in Spain. Seems that we have to wait a couple of months before the legendary phone will finally hit the stores.

Nokia had released three phones, Nokia 3, Nokia 5 and Nokia 3310, during the conference. The resurrected model of Nokia 3310 remained in the spotlight throughout, and people have been waiting for it impatiently. Now, a UK’s major retailer Clove has shared the information that the phone won’t hit the markets until sometime in May this year. Clove, although has listed all the three Nokia phones on its website, it hasn’t yet opened them for pre-orders.

Along with Nokia 3310, the Nokia 5 and Nokia 3 are also expected to go on sale during May. As for now, there are no major leaks from retailers worldwide that may predict when this phone would be launched in markets which make this as the closest possible take on it. The launch in other countries could be some time after this. It might also be worth mentioning here that the Nokia 3, Nokia 5 and Nokia 3310 have already gone up on preorders in Netherlands.

Nokia recently had launched a new version of the legendary Nokia 3310 which was famous for its sturdiness and the great battery life. The revamped Nokia 3310 is built mainly on the same form-factor and includes the classic Snake game and a 2 MP shooter. 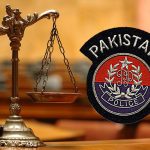