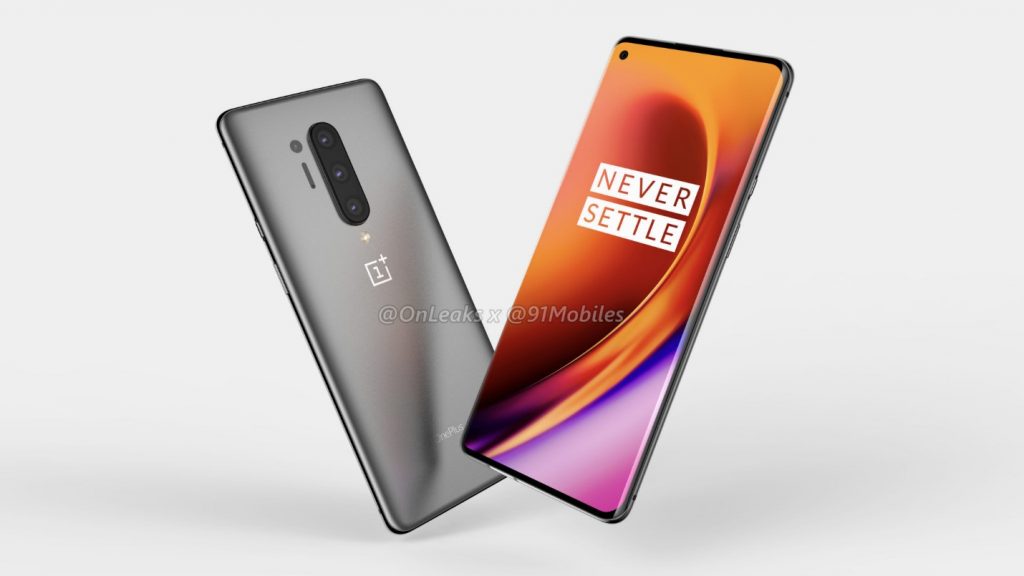 OnePlus phones are notorious for being some of the most leaked phones out there. That means OnePlus fans, and avid smartphone enthusiasts already knew almost every single detail about the Chinese smartphone company’s new phone even weeks before it was set to launch. Nevertheless, OnePlus officially launched its latest series of smartphones, The OnePlus 8 and 8 Pro, to much fanfare today in a virtual launch event attended by over 500,000 people.

Now, there’s a good reason why people wait so anxiously for the OnePlus to drop a new phone. It’s because the company makes some of the best, flagship rivalling phones out there, at a relatively affordable price. This year is no different, with the OnePlus 8 Pro sporting cutting edge features such as a 6.78 inch QHD+ hole punch display with a 120Hz refresh rate – up from the 90Hz screen in the 7 Pro last year and right on par with Samsung’s Galaxy S20 – and super-fast wireless charging. In fact, the 30W “Warp Charge” wireless charging can juice up the 4.510 mAh battery to 50 percent in just 30 minutes. 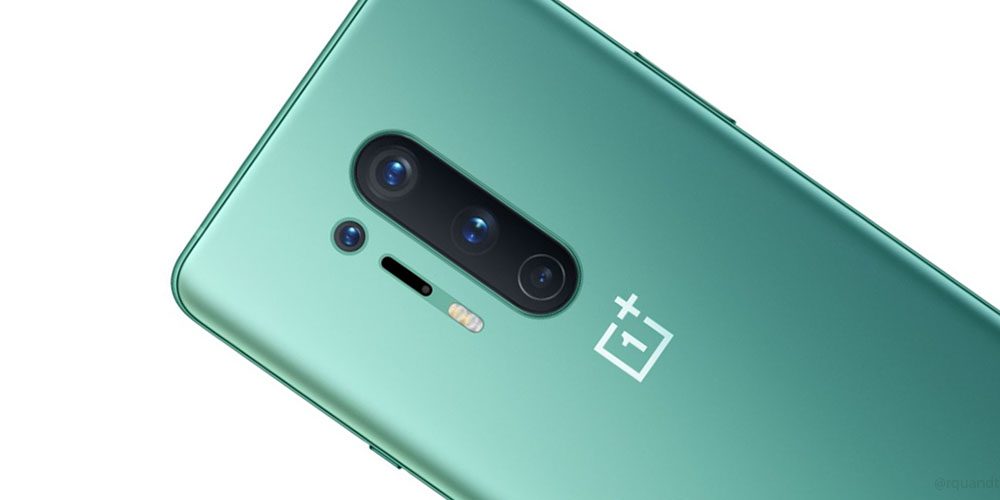 On the processing side of things, the 8 Pro will be powered by the latest Qualcomm Snapdragon 865 chipset mated with either 8GB or 12GB of RAM. The phone will also feature 5G networking as well as support for Wi-Fi 6. OnePlus has also gone to the trouble of getting an IP68 rating, meaning the phone will be resistant to dust and water damage up to 1.5 meters for up to 30 minutes.

The new phone will come with a quad camera setup, with a 48-megapixel main camera. This will be supplemented by a 48-megapixel ultrawide lens as well as a telephoto and a color filter camera. The telephoto will provide 3x hybrid and 30x digital zoom with a 120 degree angle on the ultrawide. The color filter camera helps out with lighting effects and filters, with a special emphasis on night time photography. All in all, this camera setup is being touted as a huge improvement over last year’s phone and is a major feature on this year’s device.

The more affordable OnePlus 8 model misses out on the 120Hz screen – using a 90Hz panel instead – and has only 3 cameras, a 48-megapixel main camera with a 16-megapixel ultrawide and a 2-megapixel micro lens. 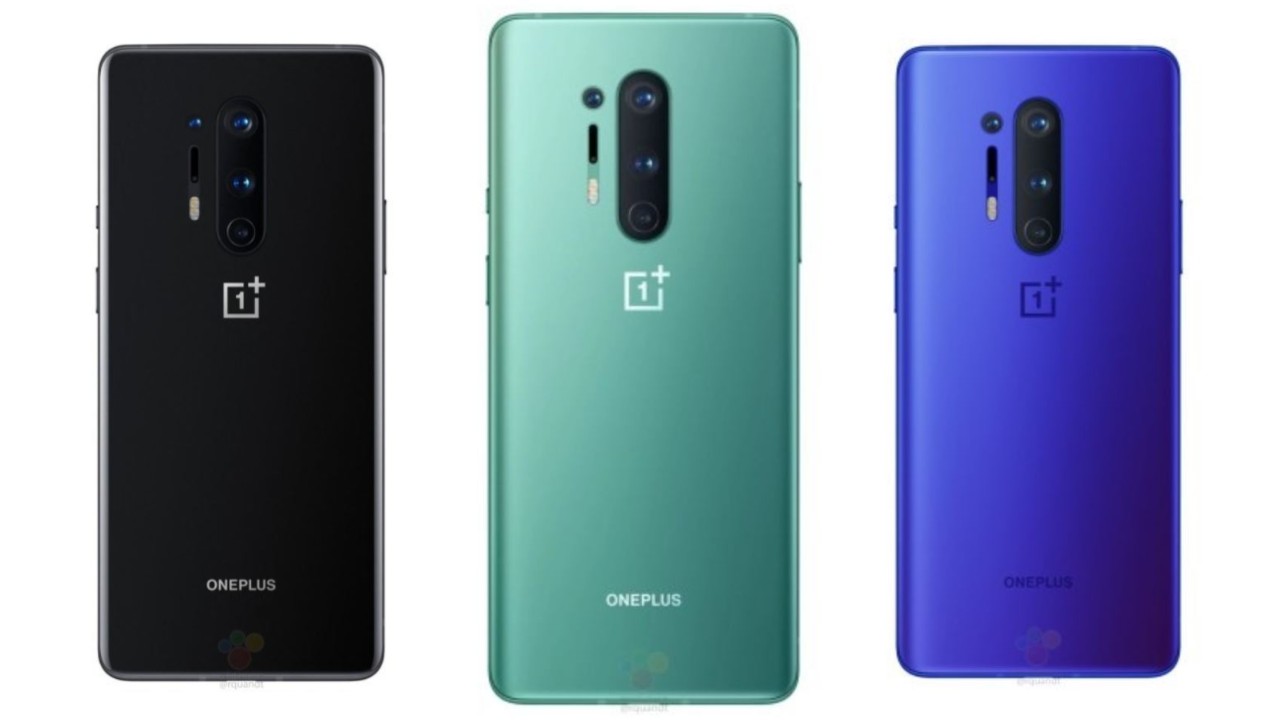 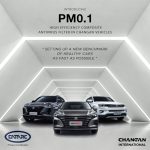