The three most exciting takeaways from the #021Disrupt2020 Investors’ Roundtable 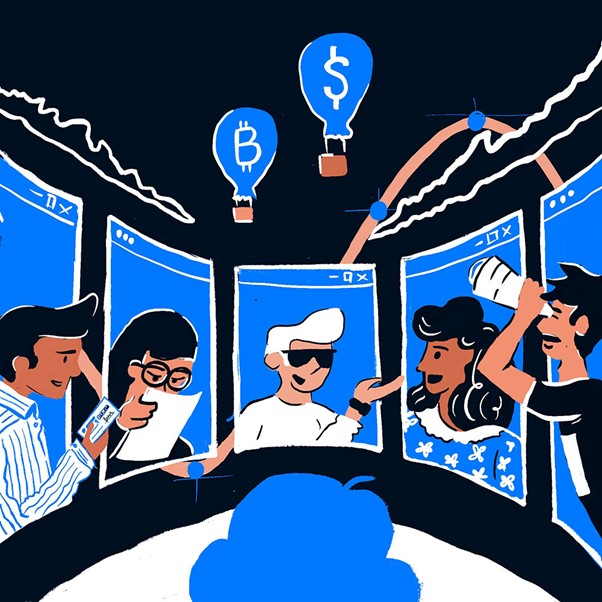 021Disrupt 2020 has officially kicked off, and yesterday featured an intense and engrossing Investors’ Roundtable that brought forth quite a bit of hope and excitement for the way the Pakistani startup ecosystem is going to shape up. Serial founder, mentor, and computational finance specialist Jawwad Farid took to Twitter to share what he felt were the three most exciting takeaways from the roundtable discussion.

To start with, it appears that investor confidence in regulatory bodies in Pakistan has grown and solidified. This means that regulators are actually doing their job and ensuring a healthy environment for startup growth.

The group of investors and founders present at the roundtable was asked if it had noticed a change in the regulatory environment for startups, and the answer was a resounding yes. Mubariz Siddiqui and Taimur Malik, two key players in the legal and compliance field, also agreed that the regulatory environment had gotten better. Venture Capitalist at 47Ventures Khurram Zafar added that his original list of regulatory issues in Pakistan has gotten significantly shorter.

To be clear, there is still room for improvement. The regulatory burden is indeed intense, more so now because of Pakistan’s presence in the Financial Action Task Force (FATF) grey list. However, both the State Bank of Pakistan (SBP) and the Securities and Exchange Commission of Pakistan (SECP) are more willing than ever before to help, engage with, and listen to entrepreneurs and experts in the startup ecosystem. In fact, Farid mentioned that an influential player on the table who works closely with both the SBP and SECP offered to help in facilitating any additional dialogue needed to move things forward in the country.

With regulators willing to go the extra mile, there is hope that growth in the startup ecosystem will be accelerating very soon.

Secondly, the significance of fintech was a huge talking point, and it became clear that the fintech space was about so much more than just payments. It is true that payments is critical for the growth of digital transactions, but the reality is that there are much bigger fintech sectors that are ripe for disruption and innovation. Data and capital are available, and regulators are finally in alignment with fintech interests. Farid predicts that some of the most lucrative deals in 2021 will be signed in the fintech space, and none of them might be payments related.

Finally, in a positive indicator of the country’s startup ecosystem, Lumia Capital’s Chris Rogers believes that the quality of founders and ideas that he has come across from Pakistan has improved dramatically over the past three years. And this sentiment was also expressed by the 54+ investors form all over the world present in yesterday’s roundtable.

We can safely expect even more deals, higher company valuations, and better defined structures in 2021. 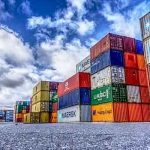 Pakistan exports surge to $2.156b in November, highest figure in 10 years