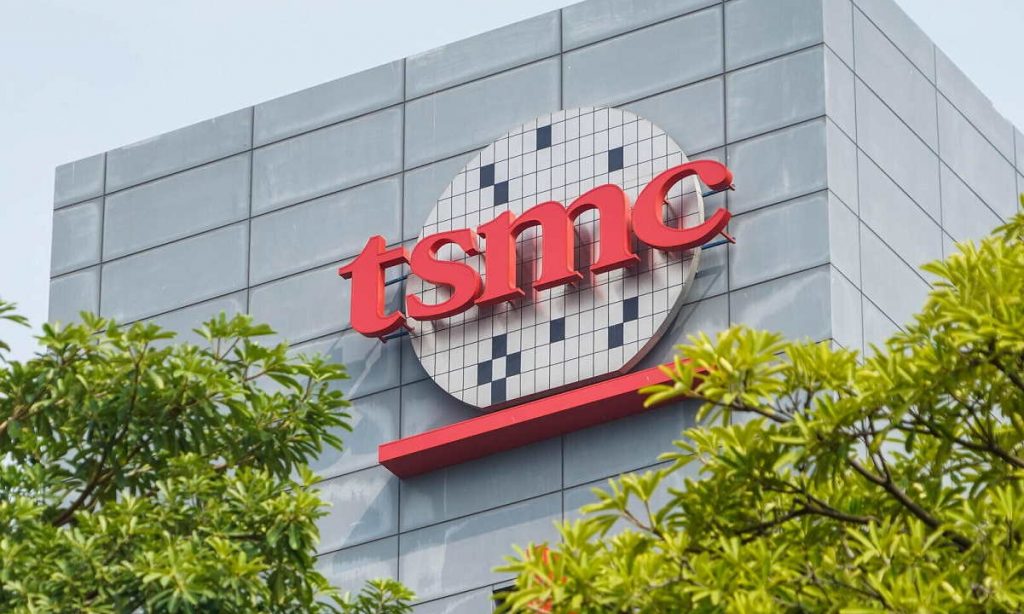 As reported by CNBC, this has largely been caused by Beijing’s regulatory crackdown on the country’s tech sector in the past few months that has slammed the valuations of Chinese tech giants Tencent and Alibaba, while chipmaker stocks have been witnessing a boost as the global semiconductor shortage continues.

TSMC, a major supplier to Apple, overtook Tencent earlier in August. The Taiwanese chipmaker is now sitting at the top spot among Asian firms in terms of market capitalization at more than $538 billion.

Tencent sits in second place, with a market capitalization of more than $536 billion while Alibaba is a distant third at about $472 billion.

The market caps of both Tencent and Alibaba were hit again on Tuesday — losing more than $20 billion each — after China’s market regulator issued draft rules aimed at stopping unfair competition on the internet.

In this latest move on the tech sector, China’s State Administration for Market Regulation highlighted the regulator’s push to tighten laws surrounding antitrust and competition. Other areas that have come under regulatory scrutiny from Beijing include financial technology as well as the collection and use of data.

Chinese technology stocks have tumbled as uncertainty continues to cloud the sector. The Hang Seng Tech index, which tracks the largest technology companies listed in Hong Kong including Tencent and Alibaba, has dropped more than 25% since the start of the year. 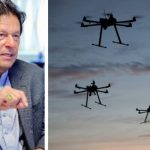