“Their days are numbered”, billionaire investor bashes at Google/Facebook 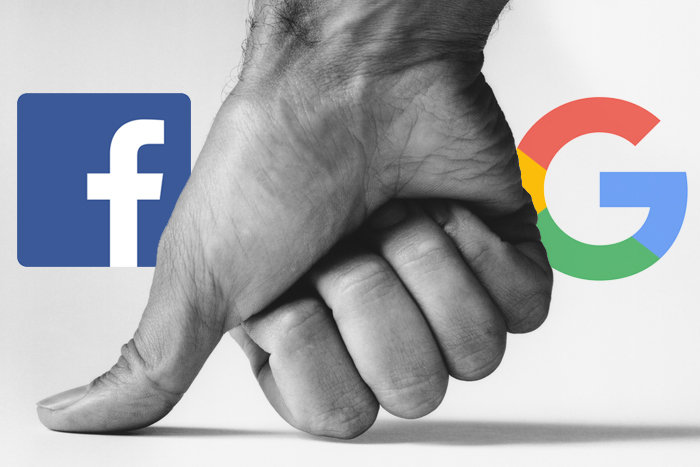 We all know that the tech giants Google and Facebook are here to stay, at least for decades. But a Hungarian billionaire investor thinks otherwise. Billionaire investor George Soros called Facebook and Google a “menace” and “monopolistic” in a speech at the World Economic Forum in Davos. Facebook and Google which have already faced intense scrutiny for promoting Russian propaganda in US elections have again been hit by a scathing attack by Soros, who calls them monopolies that could be manipulated by authoritarians to destabilize democracy.

During an annual dinner, Soros host at Swiss alpine resort of Davos, he called the tech companies powerful monopolies that can even compromise on their policies to enter markets like China, where they have been banned a long time ago. According to him,

“Facebook and Google have grown into ever more powerful monopolies, they have become obstacles to innovation, and they have caused a variety of problems of which we are only now beginning to become aware.”

“Davos is a good place to announce that their days are numbered.”

Facebook, in particular, has come under scrutiny from business leaders as well as former employees as it has struggled to control hate speech and foreign influence on its platform. 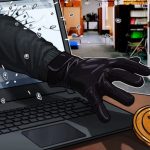 Hackers stole $400 million worth of crypto coins from Coincheck