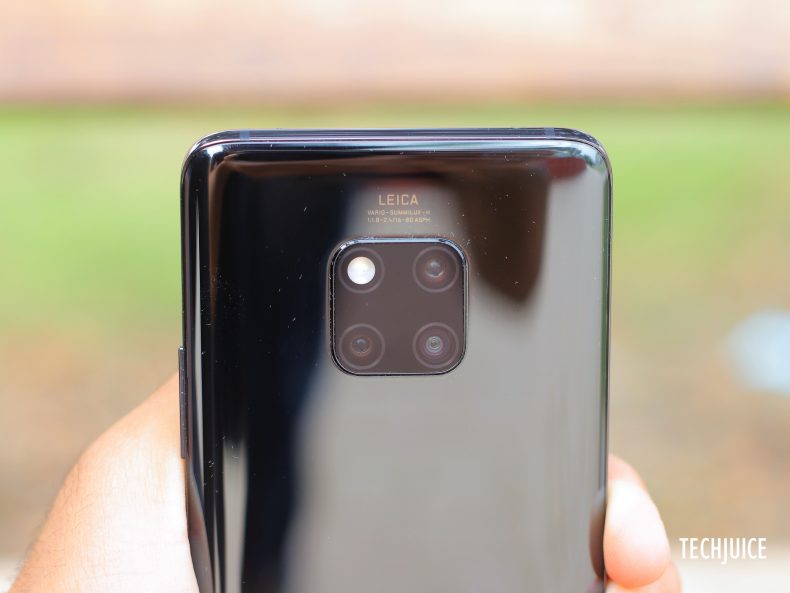 Just a couple of days after the launch of Google Pixel 3a and 3a XL, Huawei is also becoming ambitious to provide super-fast Android updates to some of its high-end phones. The Chinese smartphone giant recently took to social media site Weibo to announce that EMUI based Android Q update will be available for some Huawei and its sub-brand Honor’s devices immediately after Google releases the update for its Pixel lineup of smartphones.

On the other hand, some of the recently launched high-end phones which are going to get Android Q update include Huawei P30 Pro, Huawei P30, Honor View20 (V20), and Honor Magic 2.

Huawei doesn’t have a good reputation when it comes to providing seamless Android updates to previously launched phones, unlike HMD Global which has been continuously updating its Nokia phones with the latest Android version right after Google. However, Huawei, in this regard is ten times better than the largest phone maker Samsung, which is known for unbearably slow Android updates.

In the meantime, you must check Android Q’s previews which are here for quite a while now and you can even sign for Beta 3 which can be downloaded and installed on the Huawei Mate 20 Pro. It’s likely to be filled with heaps of bugs though.