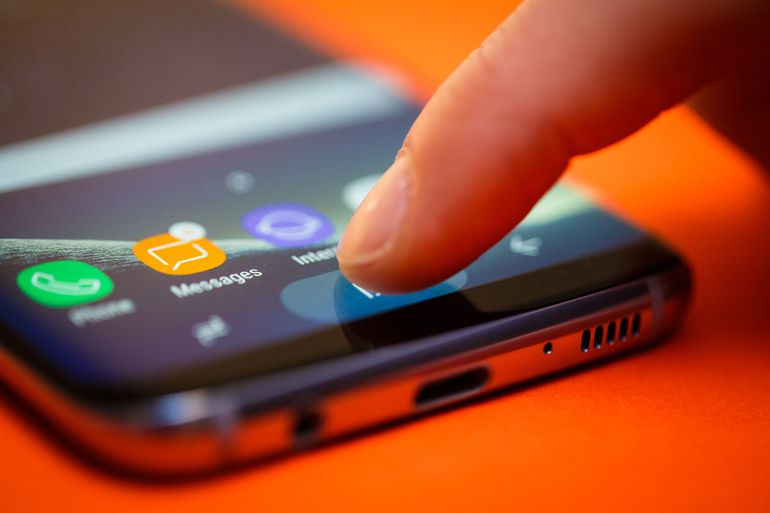 Looks like the South Korean tech mammoth doesn’t care what consumers think of its Android updates at all.

Android Oreo has arrived and the users’ of Google Pixels, OnePlus 5, HTC U11, Nokia 8, and even Sony Xperia XZ1 are enjoying it. We are talking about stable Android Oreo build. But Samsung has not done much in this regard as its flagships are still circling around Oreo beta build. Unlike Nokia which is dominating with superfast Android updates, Samsung appears to be unbearably slow in this regard.

This problem with Samsung is not new at all, we have been observing this failure of the company since 2012. But Samsung increasingly owns the Android market and is recognized as the largest smartphone manufacturer in the world. Its dominance is the reason that Google dedicates a separate Android team from the Pixel hardware team for Samsung.

Also Read: These Android devices are updated to Project Treble

Google released the first Android O developer preview on 21st of March last year. Oreo was first publicly available on August 21, and the Sony Xperia XZ1 became the first phone to arrive with Oreo out of the box, came a month later.

Previously we have seen many previews of Android 8.0 Oreo on the Galaxy S8, through the beta program, this particular update isn’t nearly as significant as compared to last year’s jump to Nougat. We are coming up on a year since Samsung began rolling that out. Surprisingly and sadly it didn’t hit carriers in the U.S. until late February.

Concluding, millions of consumers of Samsung are awaiting Android Oreo and the company should end this anticipation at least for flagships including Samsung Galaxy S8, Galaxy S8 Plus and Galaxy Note 8 and maybe even the Galaxy S7 and Galaxy S7 Edge, too. 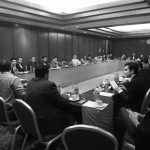